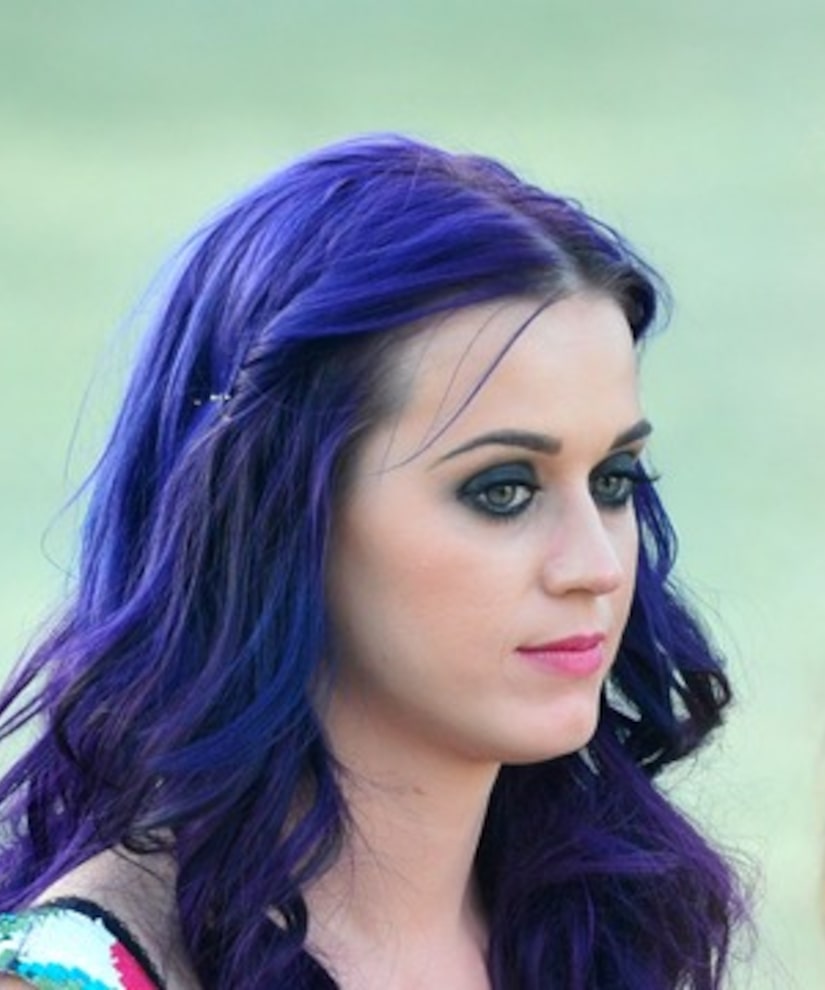 Singer Katy Perry was spotted locking lips with Florence + the Machine guitarist Robert Ackroyd at Coachella, fueling speculation that the two are an item, reports MTV.

Backstage at Coachella weekend 1, a source told Life & Style magazine that the 27-year-old superstar "kept saying her boyfriend was the guitar player for Florence + the Machine."

See the pics at Daily Mail.

"She and a bunch of friends were supposed to go see Dr. Dre together, but Katy said she was waiting to watch her boyfriend perform," the source added.

Perry and Ackroyd were then snapped holding hands as they watched Rihanna and Calvin Harris perform.

Perry split with musician Russell Brand in December 2011 and recently decided to ax him from her upcoming 3D concert movie featuring her hit song, "Part of Me."