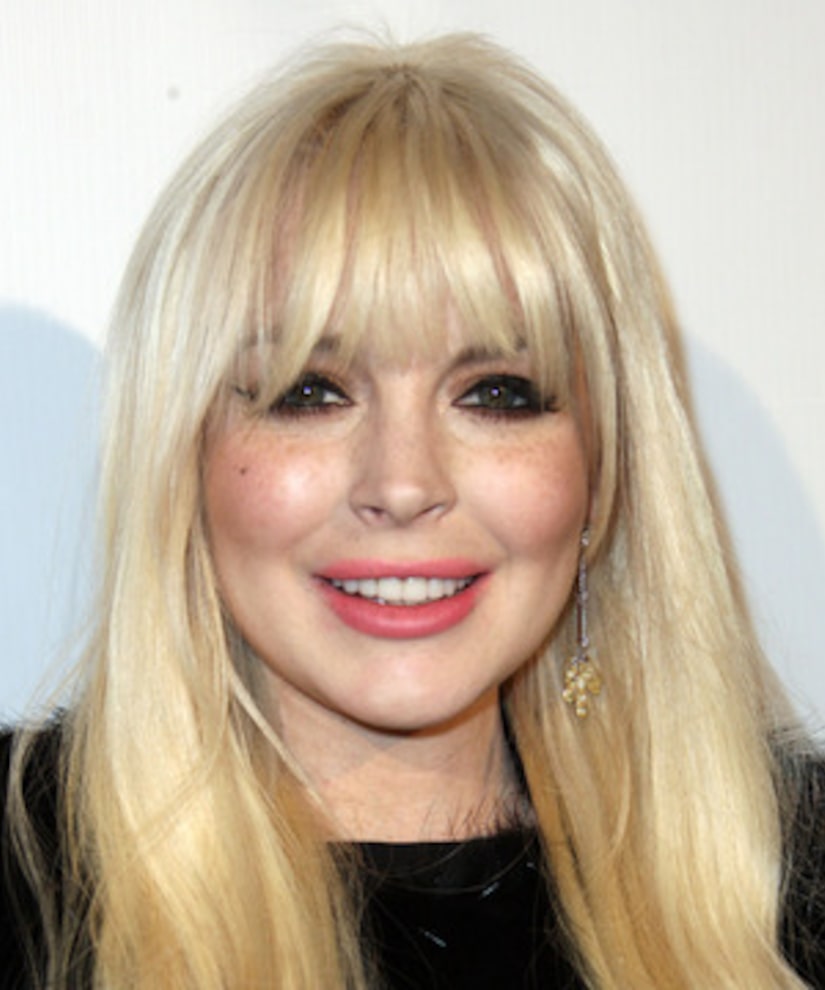 Rumors circulated that LiLo's party girl reputation and her now-completed probation were hurting the deal, but executive producer Larry Thompson told E! News Lohan is "perfect" for the part in the film that will focus on one of the greatest – and most tumultuous – love affairs in Hollywood history.

"We have wanted Lindsay from day one," confirmed Thompson. "She had a lot in her life that was going on. We needed to give her time to take care of her business, and while we negotiated the deal for her we prayed for her -- and wonderfully, she has behaved. She's cleared herself and we're ready to start this movie."

Thompson said he has complete trust in Lohan's acting abilities. "We truly feel that Lindsay Lohan is perfect for Elizabeth Taylor for our movie… I think Lindsay -- who is very gifted -- deserved another chance," Thompson explained.

No word yet on who will play Richard Burton.

The film will start shooting June 4 and is set to air on Lifetime in October.