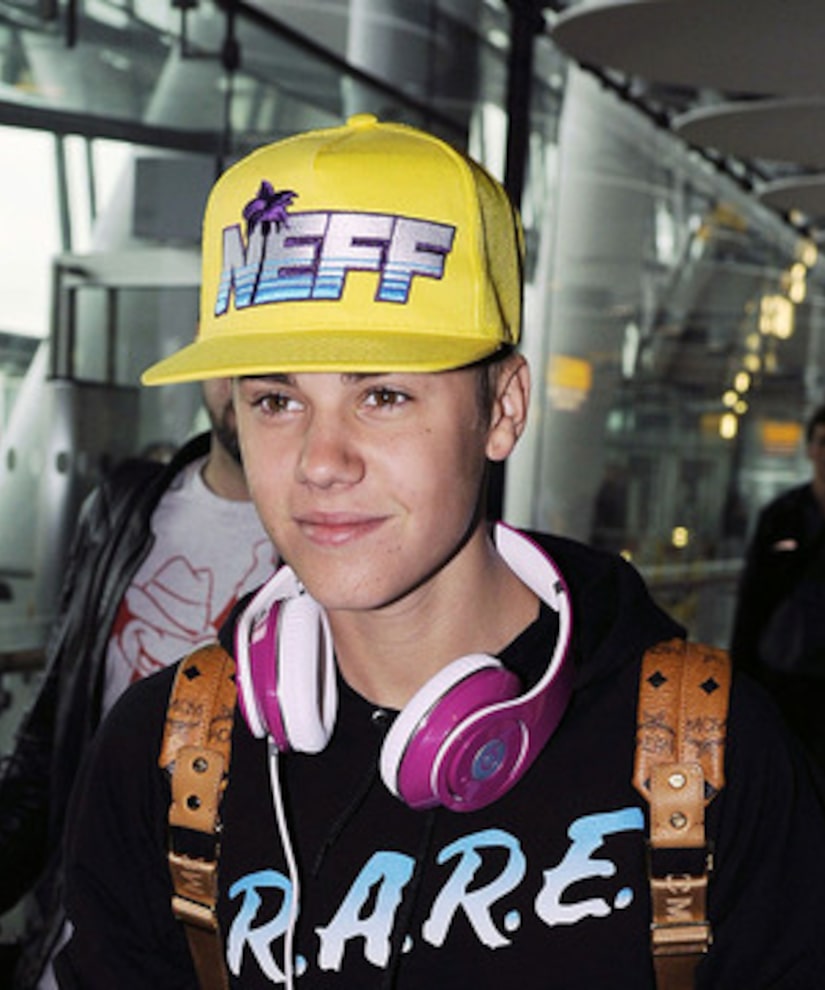 Remember that woman who claimed she had Justin Bieber's baby and filed -- and then dropped -- a paternity suit against him?

He does, too. While conducting his “Random Twitter Hour” this weekend, the singing sensation sent a message to the woman, Mariah Yeater, writing, "Dear mariah yeeter [sic]...we have never met...so from the heart i just wanted to say..."

He then tweeted to an audio link from the 2006 film "Borat: Cultural Learnings of America for Make Benefit Glorious Nation of Kazakhstan," in which Borat says, "You will never get this…”

Bieber tweeted a few other innocuous thoughts on topics like Chuck Norris' pajamas, his feelings about the content of fruit salad, and how his track "Boyfriend" is really about the migration of birds.

The pop singer maintained his position on the paternity accusation during the entire process, even taking a DNA test to prove that he wasn't the baby's father. "As far as the whole baby situation, it's unfortunate that it had to happen like that," he said in an interview at the height of the allegations. "People make false accusations, but things happen in this industry, and you have to keep your head high and be positive."