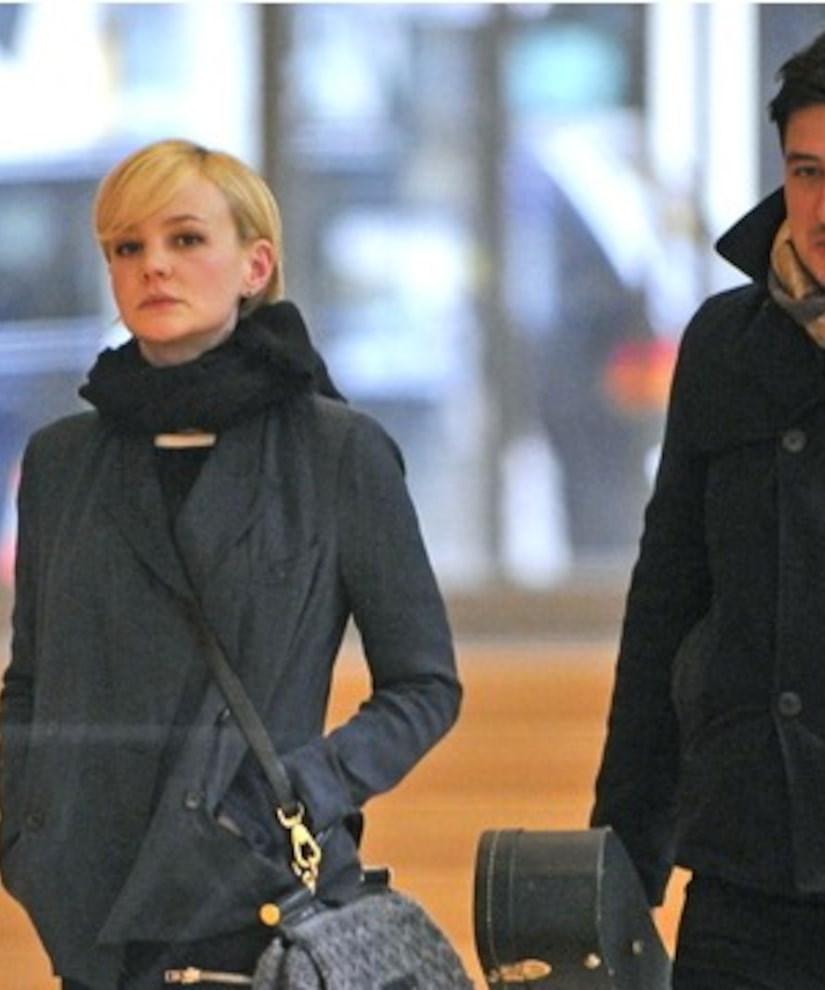 The two first met in Nashville, just a few months after the actress split from "Transformers" star Shia LaBeouf.

Mulligan is set to play Daisy Buchanan, opposite Leonardo DiCaprio as Jay Gatsby in the Baz Luhrman adaptation of "The Great Gatsby."