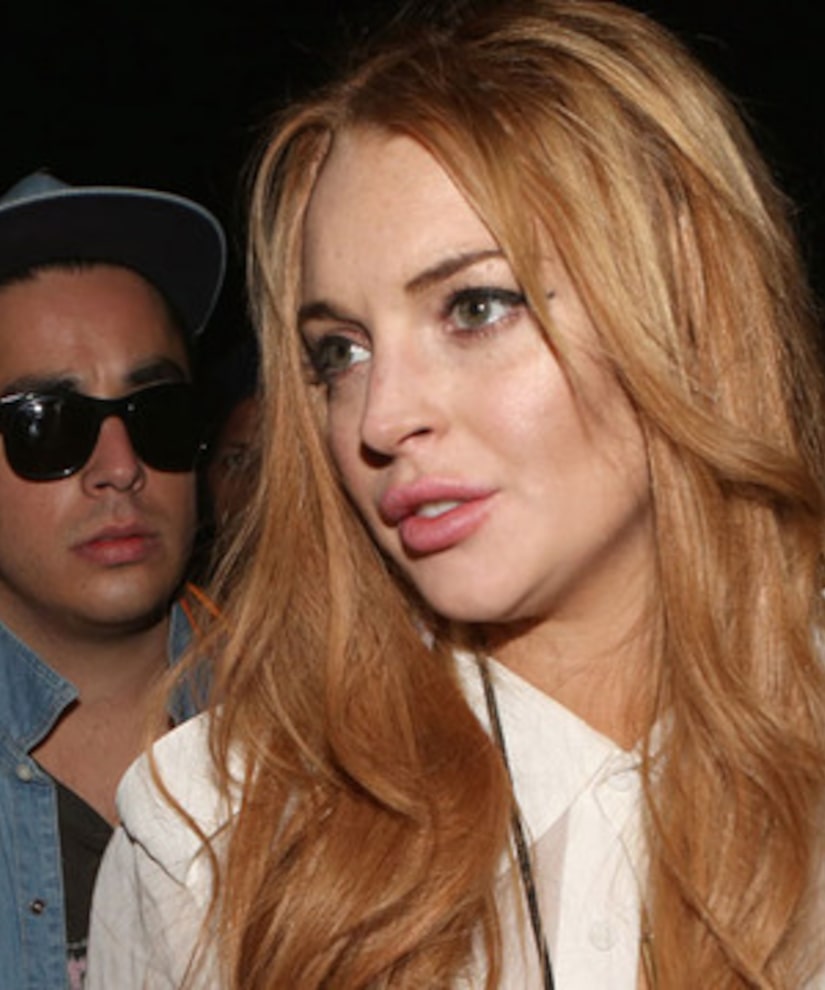 Lohan denied being out that night, claiming she was at home watching television when the incident occurred, but detectives from the Los Angeles County Sheriff's department recently received surveillance video which shows Lohan at the venue on the night in question.

A source close to the situation tells RadarOnline, "Law enforcement had been in contact with Lindsay's attorney last week, and they wanted to formally interview her," but was "told that Lindsay wasn't going to be made available at this time."

"She is under no obligation to be interviewed, but Marisa, her friend and the bouncer who witnessed the alleged assault, have all been formally interviewed by cops," the source added.
Lohan's rep had no comment on this story.