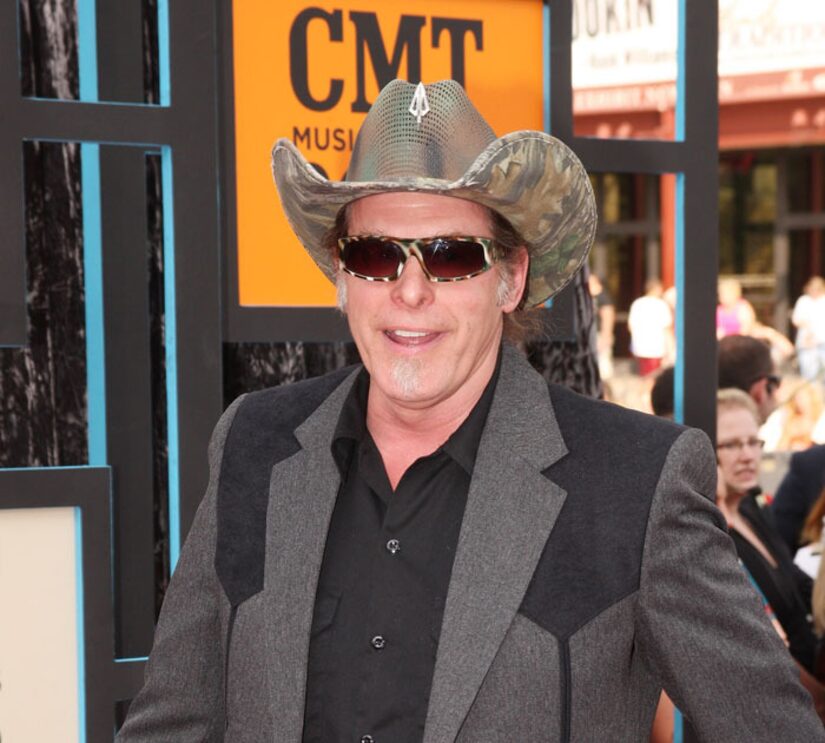 Guitarist Ted Nugent will be meeting with the Secret Service, which wants to discuss the recent controversial remarks Nugent made about President Obama.

Nugent, 63, told Glenn Beck on his radio show Wednesday he will be as "polite and supportive as I possibly can be, which will be thoroughly."

The right wing rocker made several questionable comments at the National Rifle Association convention last weekend, including, "If Barack Obama becomes the president in November, I will either be dead or in jail by this time next year."

Nugent attempted to clarify this comment with Beck. "The bottom line is I've never threatened anybody's life in my life. I don't threaten, I don't waste breath threatening. I just conduct myself as a dedicated 'We the people' activist because I've saluted too many flag-draped coffins to not appreciate where the freedom comes from."

Nugent's meeting with the Secret Service will held on Thursday.