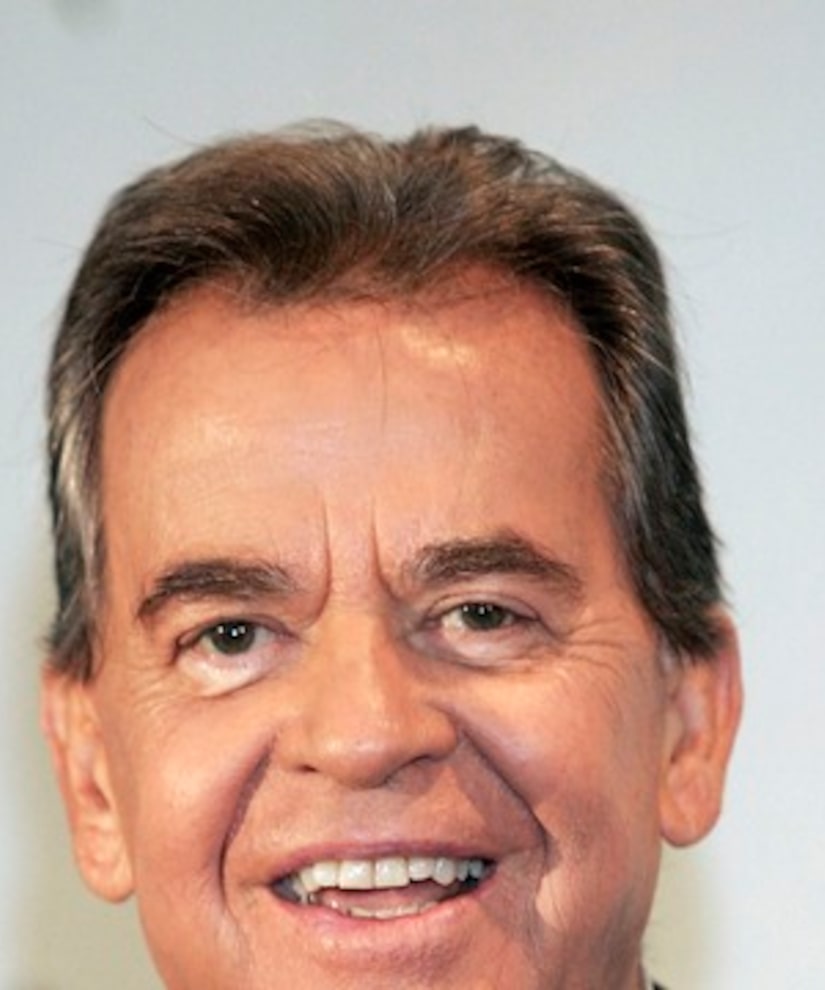 “He had very minor prostate surgery,” Dreier told Penacoli. “All of a sudden, he got a feeling in his arm about 9:30 [Wednesday] morning and he was gone by 11:15. It turned out to be a massive heart attack.”

Dr. Mehmet Oz told “Extra” at the Dr. Oz Health Corps Gala Wednesday, that since Clark had suffered a stroke in 2005, it could have been a contributing factor, although Dr. Oz said he did not know what current treatments Clark was undergoing.

Dr. Oz explained, “Even if you go into the hospital for a minor procedure… the trauma sends a message to your body that you might be bleeding… those tubes will close.”