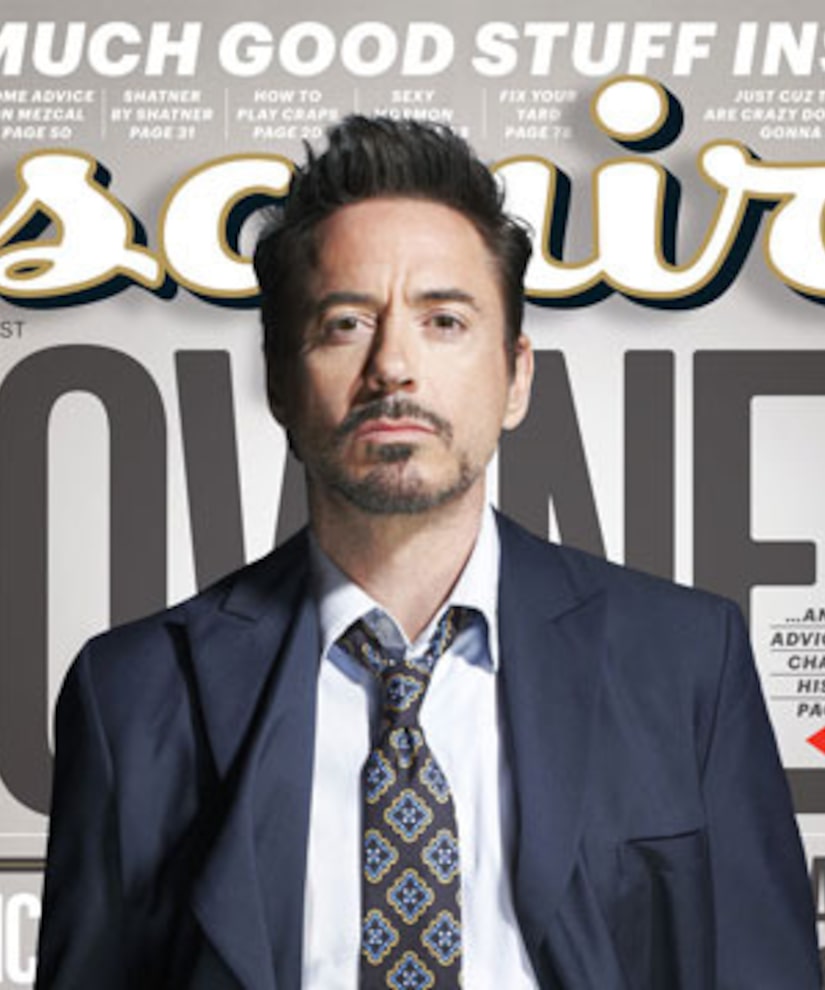 Robert Downey, Jr. is playing a superhero in his upcoming film, "The Avengers," but he told Esquire that he has an even more daunting role at home: new dad.

The 47-year-old told the magazine he doesn't want his son, Exton, who turned 2 months on April 7, to see his dad as a superhero, but as "a very real human being."

Find out who they think would win in a battle between the two superheroes.