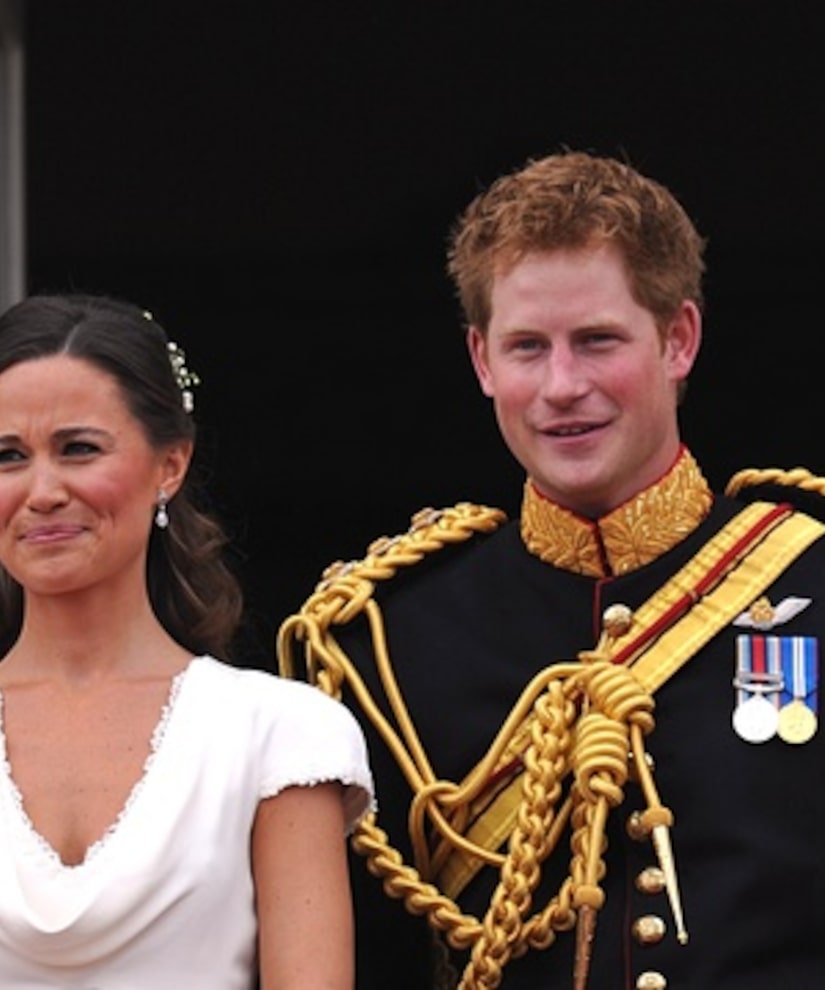 Royal sister-in-law Pippa Middleton received some sage advice from ally Prince Harry after the whole gun-waving incident in Paris, while the French dude who threw the offending party gives an explanation.

A palace insider told Chicago Sun-Times that Prince Harry, who has had his fair share of embarrassing public moments, was the first royal to rush to Pippa's aid, calling up his friend and telling her not to worry too much.

Harry also suggested she avoid public events for a while, but to be photographed at charity-oriented events where she'll be seen doing "good works," said the source.

The younger Middleton is not expected to face any criminal charges related to the incident in which a male companion waved a toy gun while sitting next to Pippa in a convertible.

French aristocrat Arthur de Soultrait, who hosted the birthday bash Pippa attended, has issued an apology to her and an explanation for the gunplay that was jokingly pointed at paparazzi.

"Last Saturday," said de Soultrait's statement, which was released in Paris Wednesday afternoon, "I was in a car with Philippa Middleton, and we were being followed by paparazzi.

"She had been subject to constant and dangerous harassment by paparazzi throughout her time in Paris. The car was being driven by a friend of mine, whom Pippa had only met a few hours before. As a joke, my friend [French criminal lawyer Romain Rabillard ] brandished a toy pistol in their direction.

"Obviously Philippa had no idea that he was going to do that and told him to stop immediately. She did not find it funny. I regret enormously that this incident happened, and especially that Pippa has been subject to the subsequent attention through no fault of her own. I have apologized to her for this."

The entire mess has reportedly upset Queen Elizabeth II, along with Pippa's sister, Kate, who has been unhappy her sister has seemed to be taking undue advantage of her big royal connections.