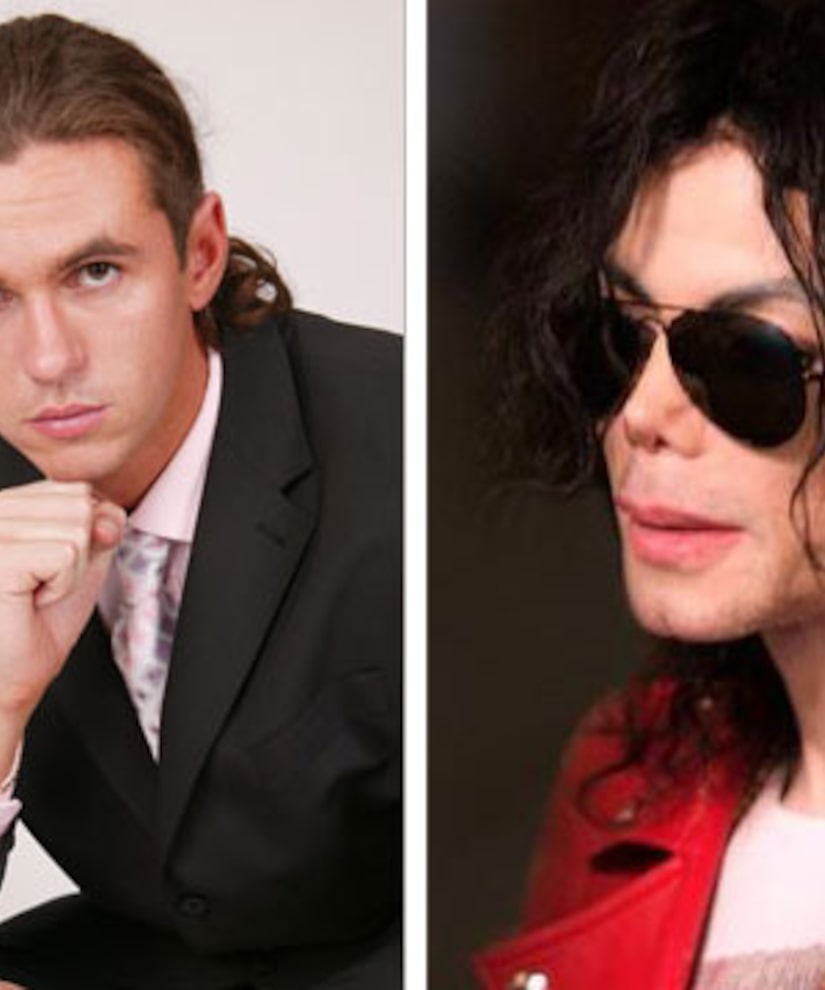 Fiddes, 32, announced in the British newspaper that he's headed to Los Angeles to demand visitation rights with the 10-year-old, whose legal name is Prince Michael II. "I am going to lodge my DNA and formally ask the Jacksons for access. I want visitation rights," said Fiddes. "Michael is their father and I do not want that to change, but I want the children back in my life... I think Blanket is mine, but I want final proof," he added.

The martial arts expert says he donated his sperm in 2001 -- a year before Blanket was born -- after Jackson told him he wanted an ''athletic'' child.

The identity of Blanket's mother has been a guarded secret, with some claiming that it was a nurse from Mexico.