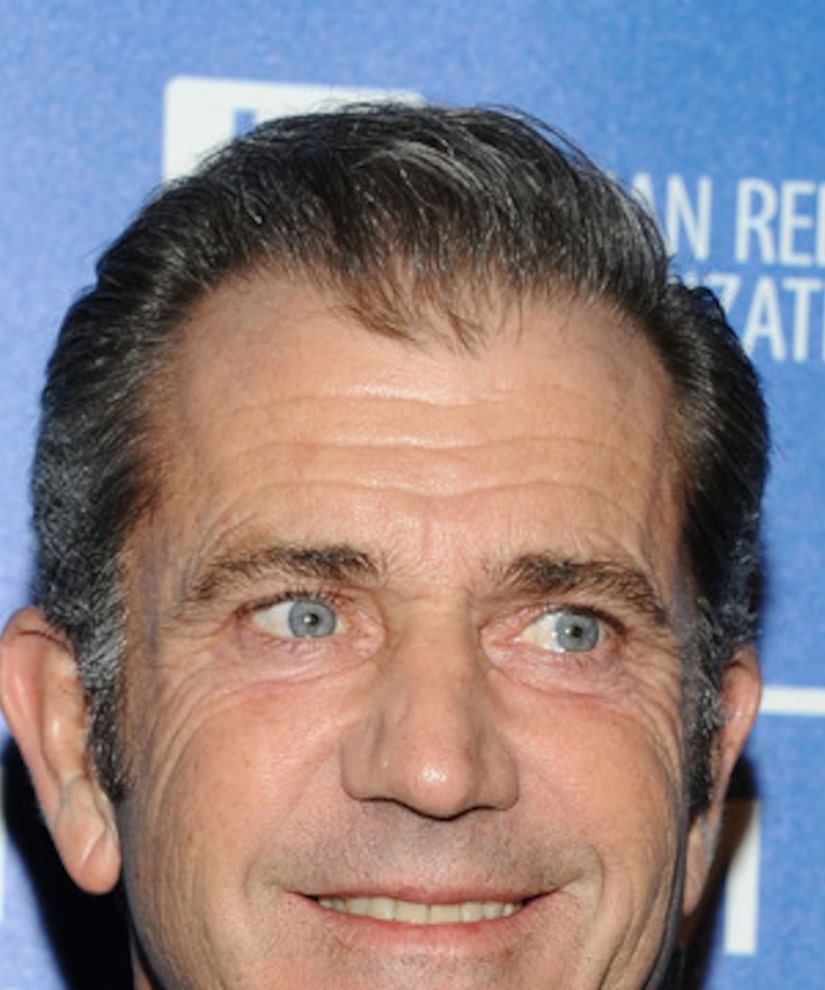 Actor Mel Gibson has once again been caught in an offensive and threatening rant.

Houseguest and screenwriter Joe Eszterhas provided a recording of Gibson at a dinner party, shouting terrifying epithets at houseguests at his home in Costa Rica last December, according to a tape obtained by TheWrap.

Latest tracks by www.thewrap.com
Eszterhas released the audiotape after Gibson called him a “liar” when the writer accused Gibson of anti-Semitism and threatening Eszterhas' family.