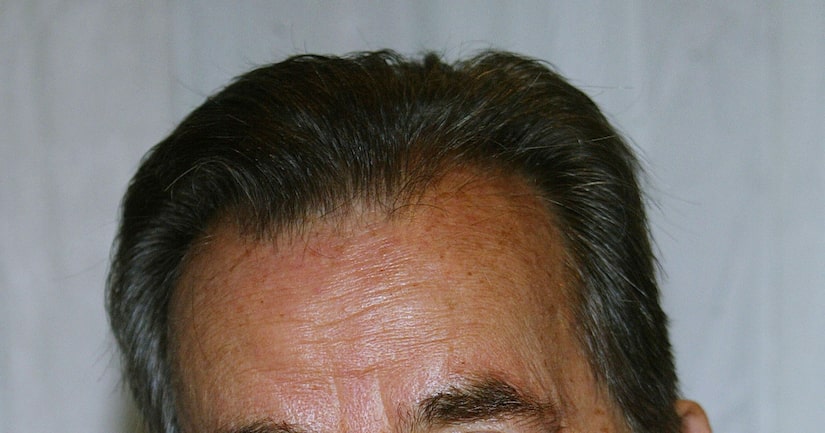 Clark suffered a stroke several years ago, and told Larry King he suffered from Type 2 diabetes.

Dick Clark, known as "America's Oldest Teenager," will be best remembered as the affable host of "American Bandstand," a position he held for over 30 years, introducing several generations to pop and rock music. "Dick Clark's New Year's Rockin' Eve" has been a staple for years, most recently co-hosted by Ryan Seacrest.

He hosted numerous game shows, including "$25,000 Pyramid," "Scattergories" and others.

His eponymous production company produced numerous awards shows for television, making Clark a very wealthy man, with a net worth estimated at $100-200 million or more. In June of 2007, Dick Clark Productions was sold to Washington Redskins owner Daniel Snyder for $175 million.

His honors include a star on the Walk of Fame, induction into the Rock and Roll Hall of Fame, and the Television Academy's Hall of Fame. He won five Emmys (one for Lifetime Achievement) and a Peabody.

Clark was married three times and is survived by his wife Kari and three children from his earlier marriages.