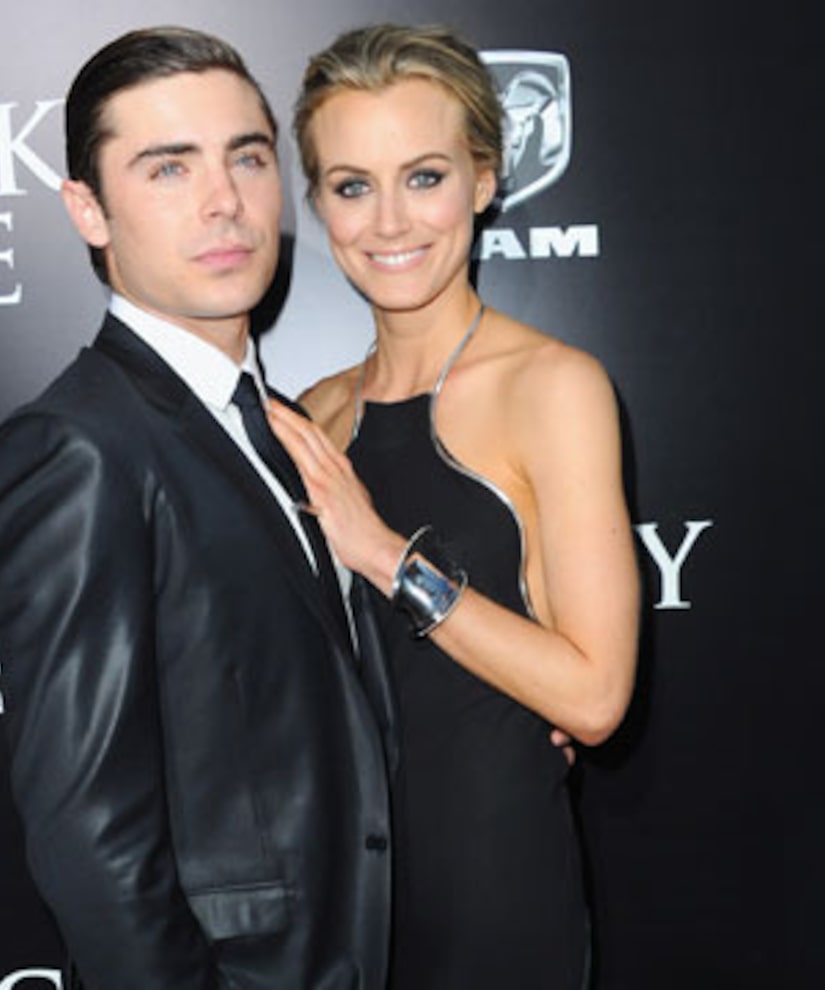 Actor Zac Efron suited up for the premiere of his new movie, "The Lucky One," held at Grauman's Chinese Theatre in Hollywood on Monday.

Scroll through the photos!