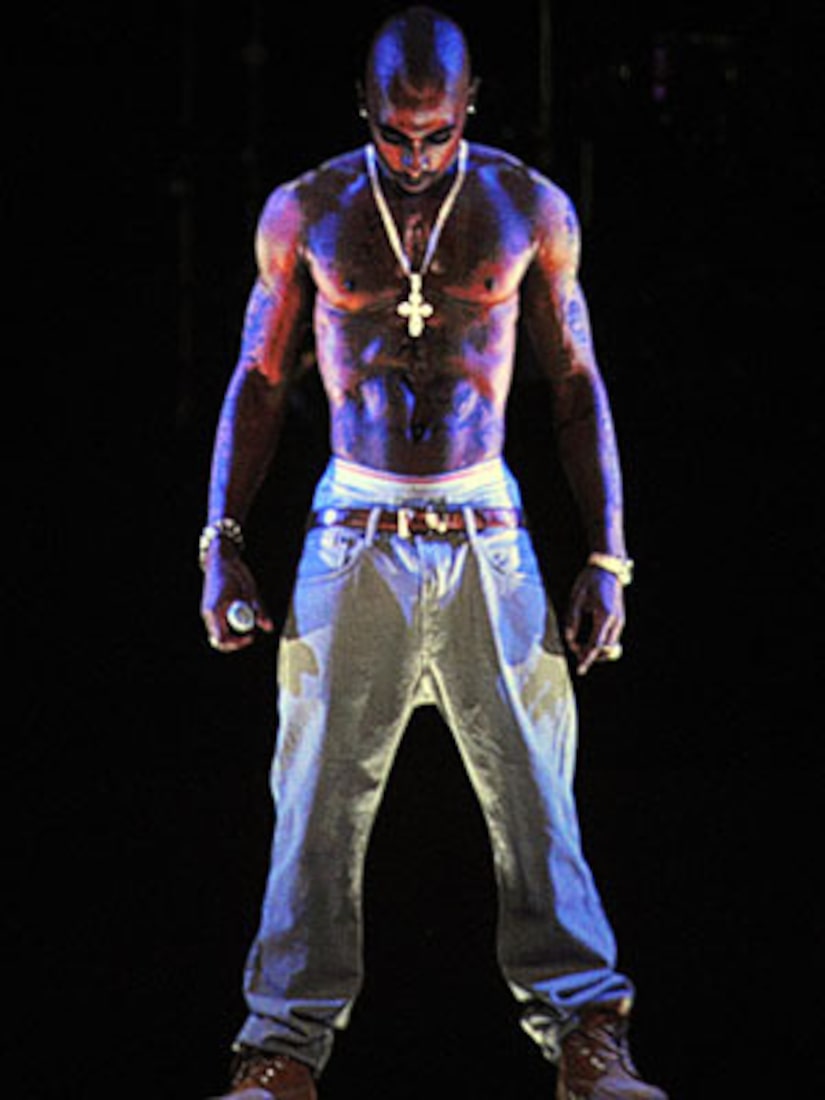 At the 2012 Coachella Music Festival, a ghostly re-appearance of West Coast rap legend Tupac Shakur materialized on stage alongside his old friend Snoop Dogg. Find out how they did it, at MTV.com!

Star Ink! Kelsey Grammer Puts His Love in Writing... on His Waist - People.com