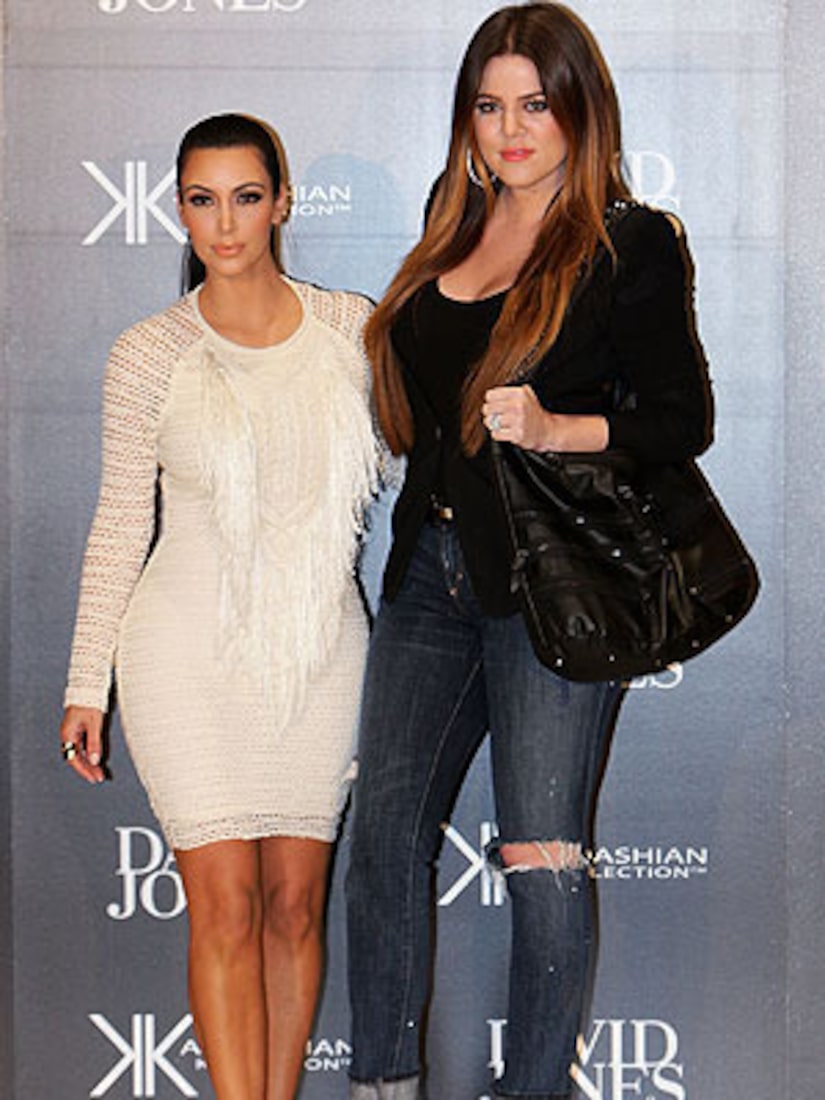 Kim and Khloe Kardashian were nearly hit by an overzealous driver in L.A., so they confronted the problem head-on. Read more at x17online.com!

Review: 'The Cabin in the Woods' is Joss Whedon's Inside Joke - L.A. Times