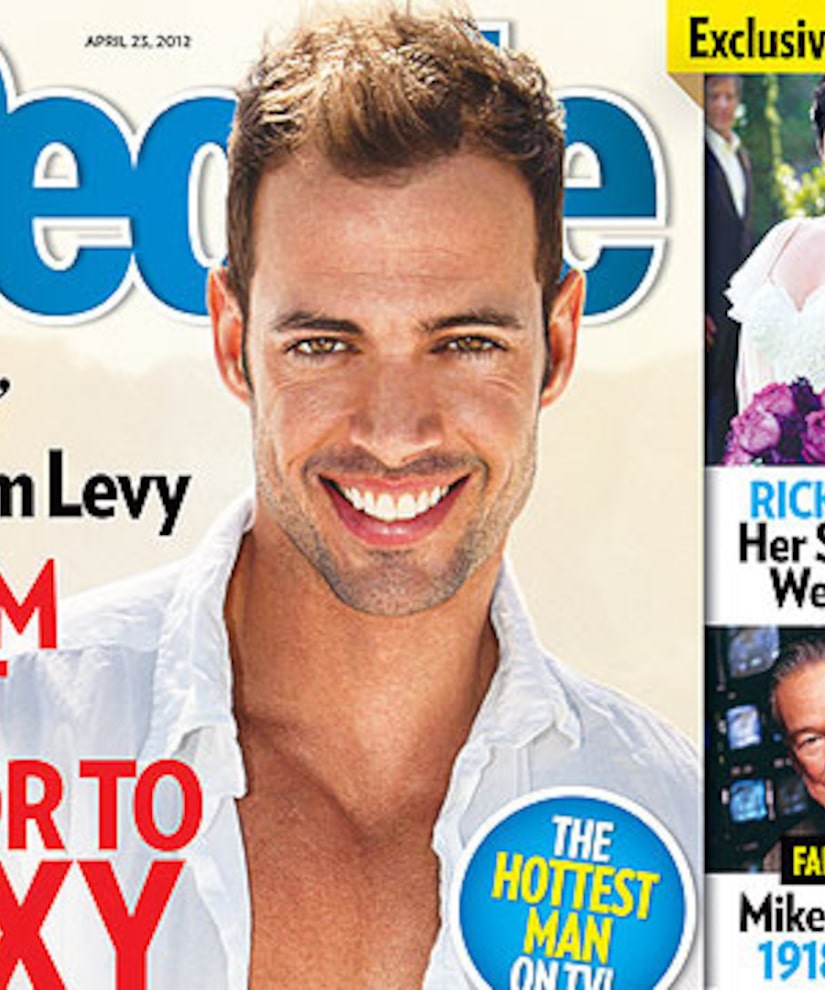 Dancing Cuban sex bomb William Levy is amazed by all the wonderful attention he's receiving in the US.

Dancing Cuban sex bomb William Levy is amazed by all the wonderful attention he's receiving in the US.

As People magazine's cover story this week, the "Dancing with the Stars" contestant, 31, said, "To come to this country and receive this kind of love from people you don't even know, it's amazing."

His "DWTS" partner Cheryl Burke added Levy's "12-pack abs" might also help boost his appeal. "I have never heard it that loud in there," Burke said of the deafening roar that fills the ballroom when Levy takes the floor. "He's like a rock star!"

The Telenova star and father of two -- to son Christopher, 6, and daughter Kailey, 2, with on-and-off girlfriend Elizabeth Gutiérrez -- also opened up to the mag about his lean early years in Cuba before emigrating to the US at 15.

"I try to give my kids everything I never had," he said.

For the full story on William Levy, pick up this week's issue of People, on newsstands Friday.