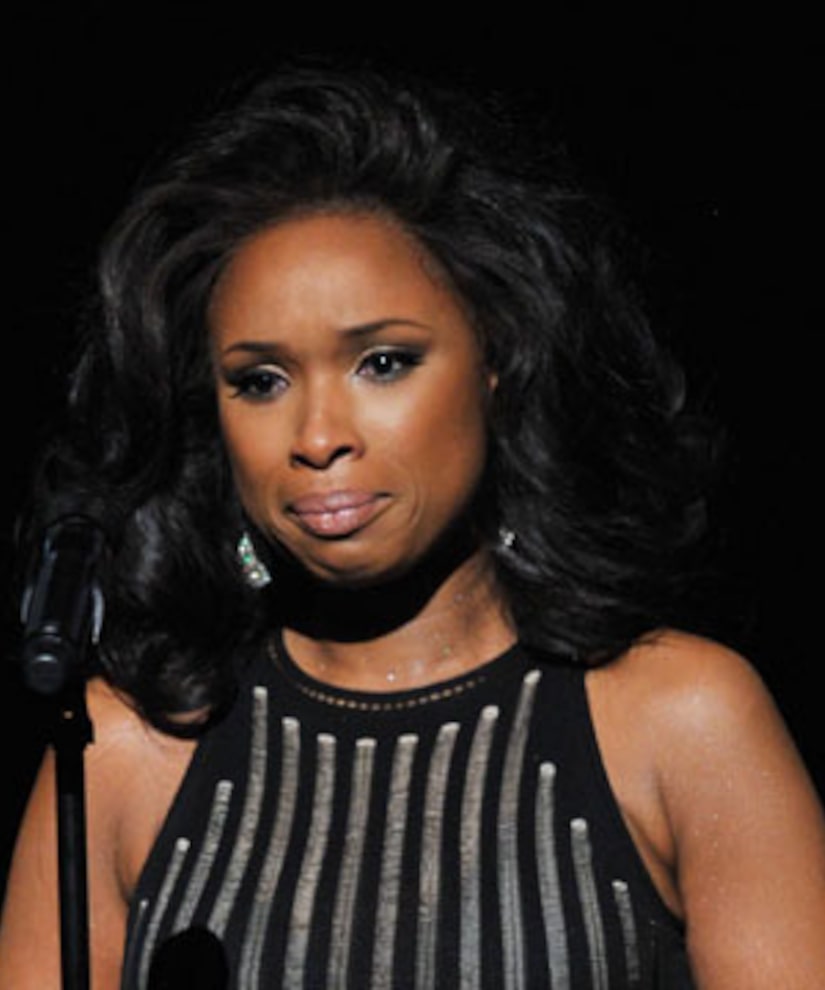 A full jury and six alternates have been selected for the trial of the man accused of killing three of Oscar winner Jennifer Hudson's family members, reports APNews.

Fourteen panelists were chosen Monday in the trial of William Balfour, and the remaining four on Tuesday following one-on-one questioning.

Some of the jurors include a junior high school teacher and an unemployed bank teller. At least two of the fourteen have had close relatives murdered.

William Balfour is charged with killing Hudson's mother, brother and nephew in 2008.