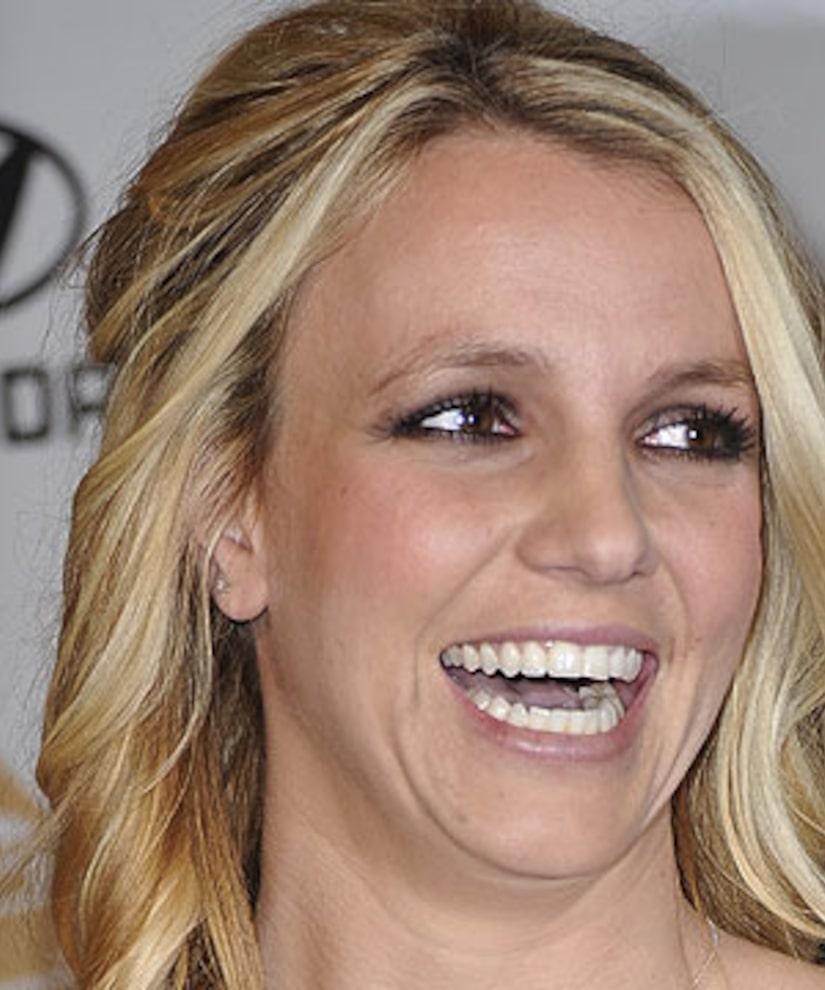 Reports surfaced last month that "X Factor" creator Simon Cowell was in negotiations with the pop star -- and now Deadline reports Spears is expected to join the series with a possible $15 million salary.

With Spears in place, Cowell will have just two more slots to fill. Earlier this year, "The X Factor" saw host Steve Jones and judges Nicole Scherzinger and Paula Abdul leave the show.

Among the other names being tossed around are LeAnn Rimes, Stacy Keibler and "Glee" star Darren Criss, though the latter two were for hosting gigs. Criss has reportedly declined.