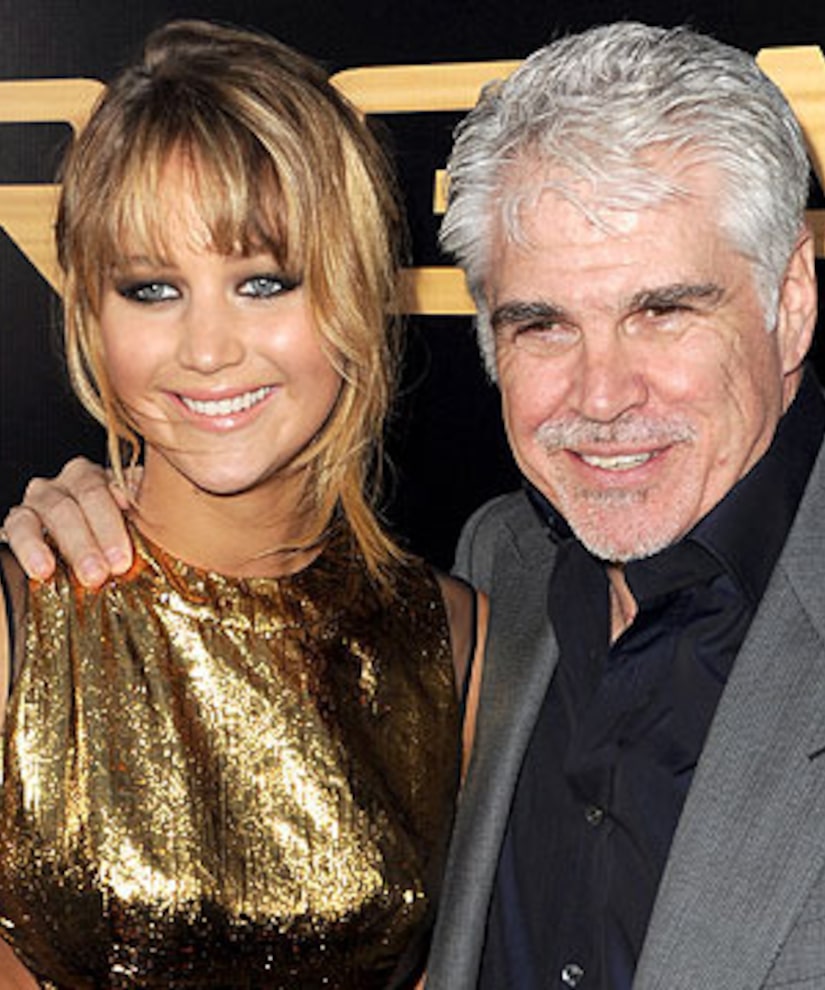 Director Gary Ross will not be helming "Catching Fire," the sequel to his smash hit "The Hunger Games."

Director Gary Ross will not be helming "Catching Fire," the sequel to his smash hit "The Hunger Games."

According the L.A Times, Ross was in negotiations to direct the sequel, but was unable to reach an agreement over scheduling and compensation.

"Despite recent speculation in the media, and after difficult but sincere consideration, I have decided not to direct 'Catching Fire,'" Ross said in a statement. "As a writer and a director, I simply don't have the time I need to write and prep the movie I would have wanted to make because of the fixed and tight production schedule."

The director also shot down the rumor his talks with Lionsgate were contentious. "Contrary to what has been reported, negotiations with Lionsgate have not been problematic. They have also been very understanding of me through this difficult decision."

The second film in "The Hunger Games" trilogy is scheduled to be served up in November of 2013, if they can get it all together in time.