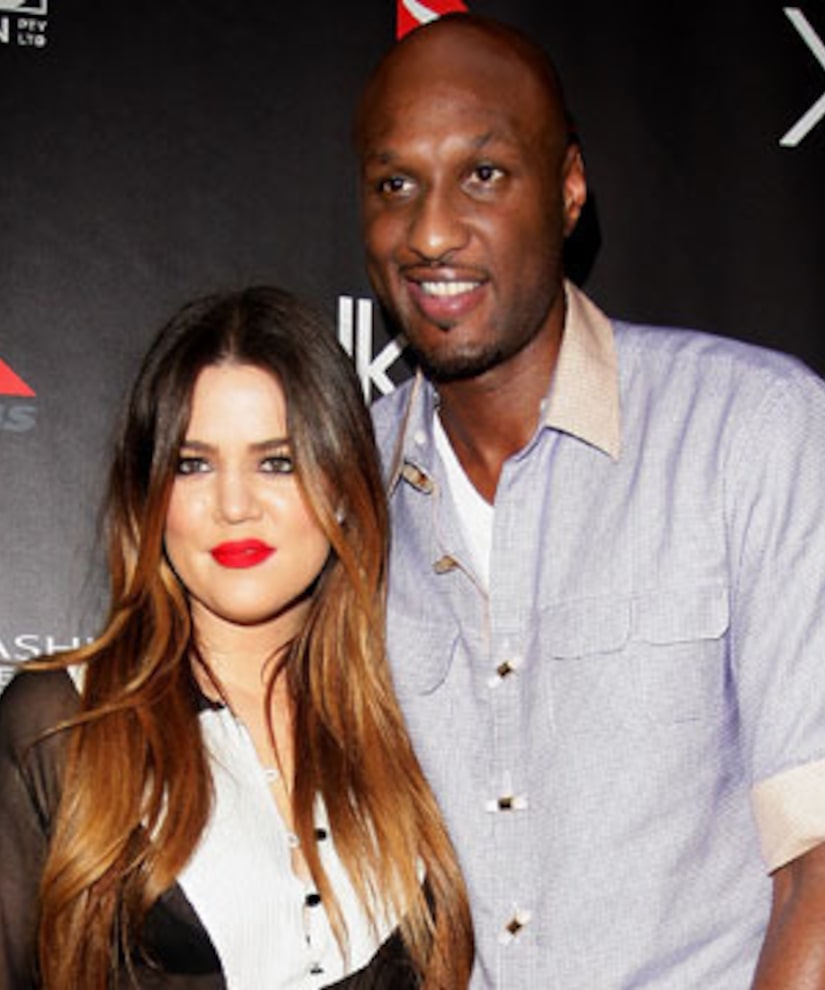 Reality star Khloe Kardashian is planning the perfect exotic getaway for basketballer hubby Lamar Odom after his surprise cut from the Dallas Mavericks on Monday.

Khloe, 27, plans to "whisk Lamar away from the spotlight for some much needed rest and relaxation," reports Radar Online.

"Lamar has been in a funk ever since the Lakers traded him, and she thinks a romantic rendezvous is exactly what they both need right now," says a source close to the couple.

"It's so hard for Khloe to see Lamar so depressed," the source added.

The reality duo moved back to Los Angeles from Texas on Tuesday, but Khloe says she will relocate again when Odom, 32, signs with another team.