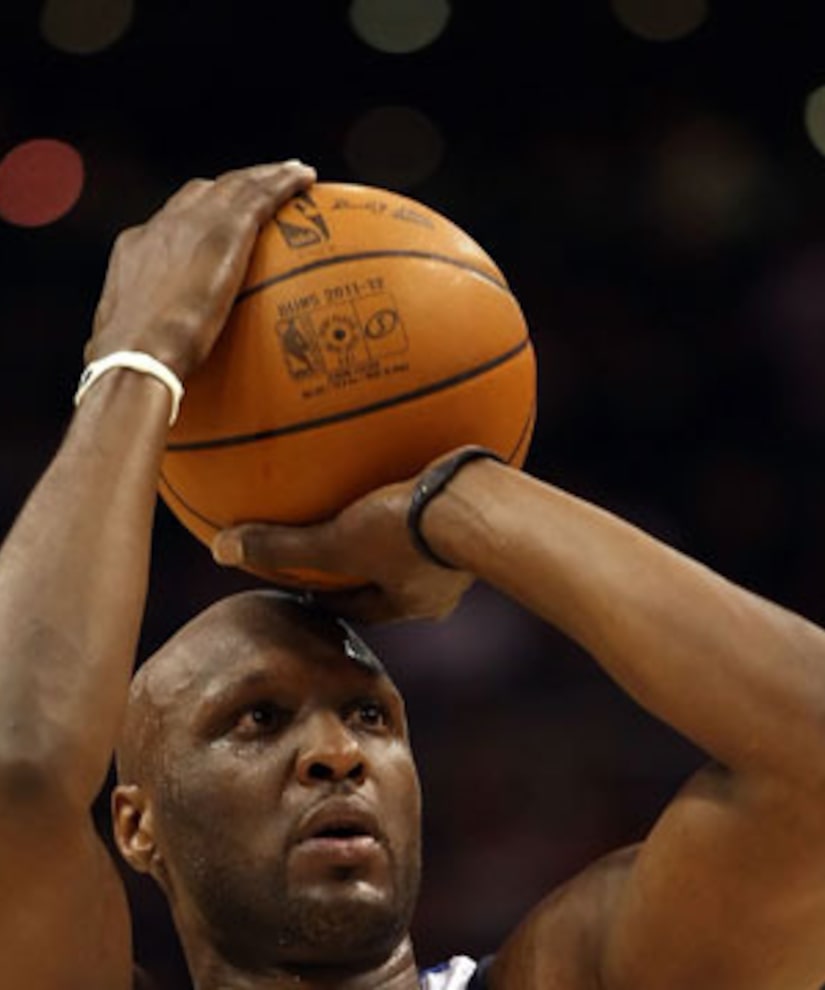 The Kardashian husband added, "I'm sorry that things didn't work out better for both of us, but I wish the Mavs' organization, my teammates and Dallas fans nothing but continued success in the defense of their championship."

According to ESPN, Odom will leave the team ASAP -- but will not be cut -- leaving him eligible to be traded at the end of the season. So far this season, Odom has had career low numbers and hasn't appeared motivated on the court.

It is unknown how this will affect the "Khloe and Lamar" reality show, as they just purchased a condo in Dallas and are set to continue filming the series.

Khloe supported her hubby Lama Odom, via twitter saying "you deserve so much better."