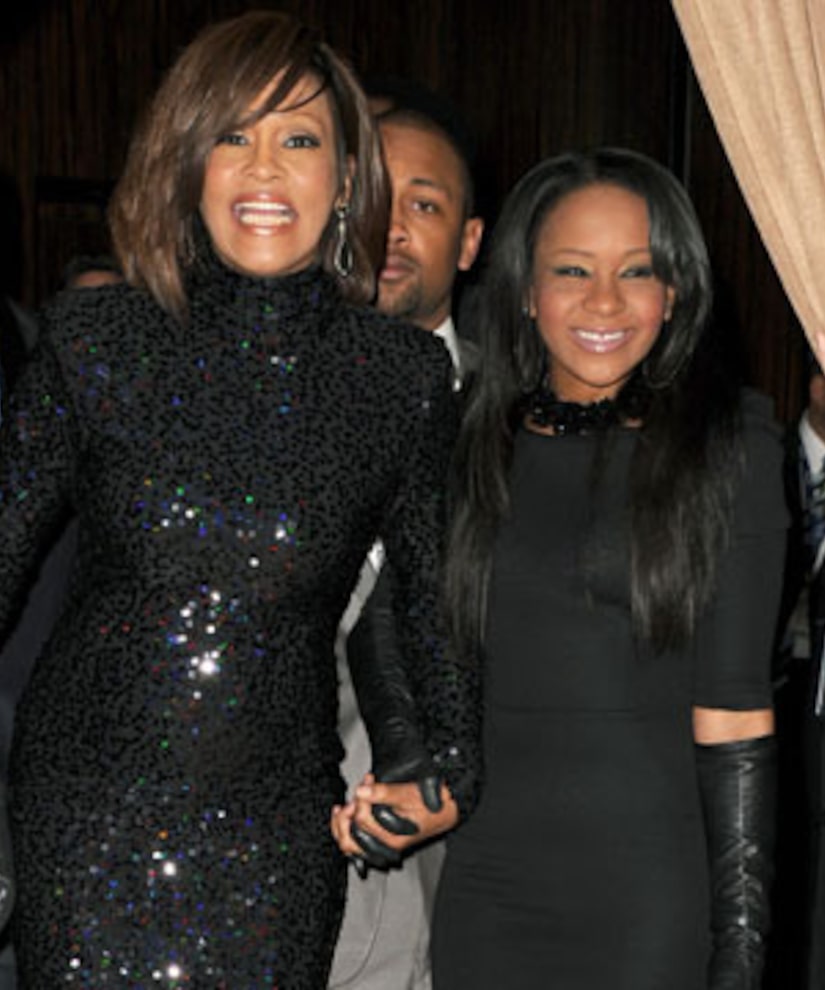 Recent reports have suggested that superstar Rihanna wants to play Whitney Houston in a possible biopic of the late singer, but daughter Bobbi Kristina has reportedly stepped up to say that there's only one person who can play that role -- her, reports TMZ.

The source adds that Bobbi, 19, claims that if Easy E's son can play him in a movie, she can play her mother.