For the third consecutive weekend, "The Hunger Games" took the top score at the box office. 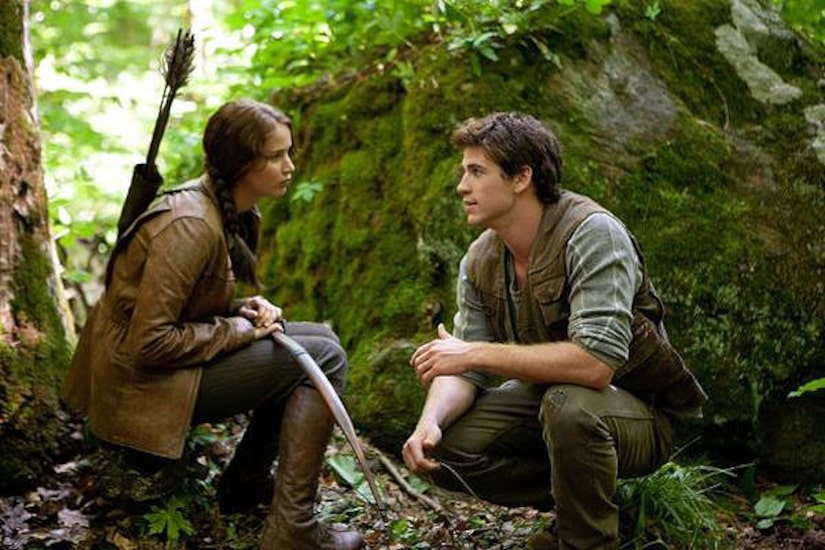 The Suzanne Collins' adaptation claimed the No. 1 spot this Easter holiday weekend, grossing an additional $33.5 million and bringing its domestic total to $302.8 million.

"The Hunger Games" also bested this week's openers, including the fourth "American Pie" installment, "American Reunion," which came in second place with $21.5 million and the 3D version of James Cameron's historical romance "Titanic," which was No. 3 with $17.4 million. The film first hit theaters Wednesday, so its five-day total is now $25.7 million.