Britney Spears' father, who holds conservatorship over his daughter and her fortune, has asked a court to make the singer's fiance, Jason Trawick, a co-conservator, reports People. 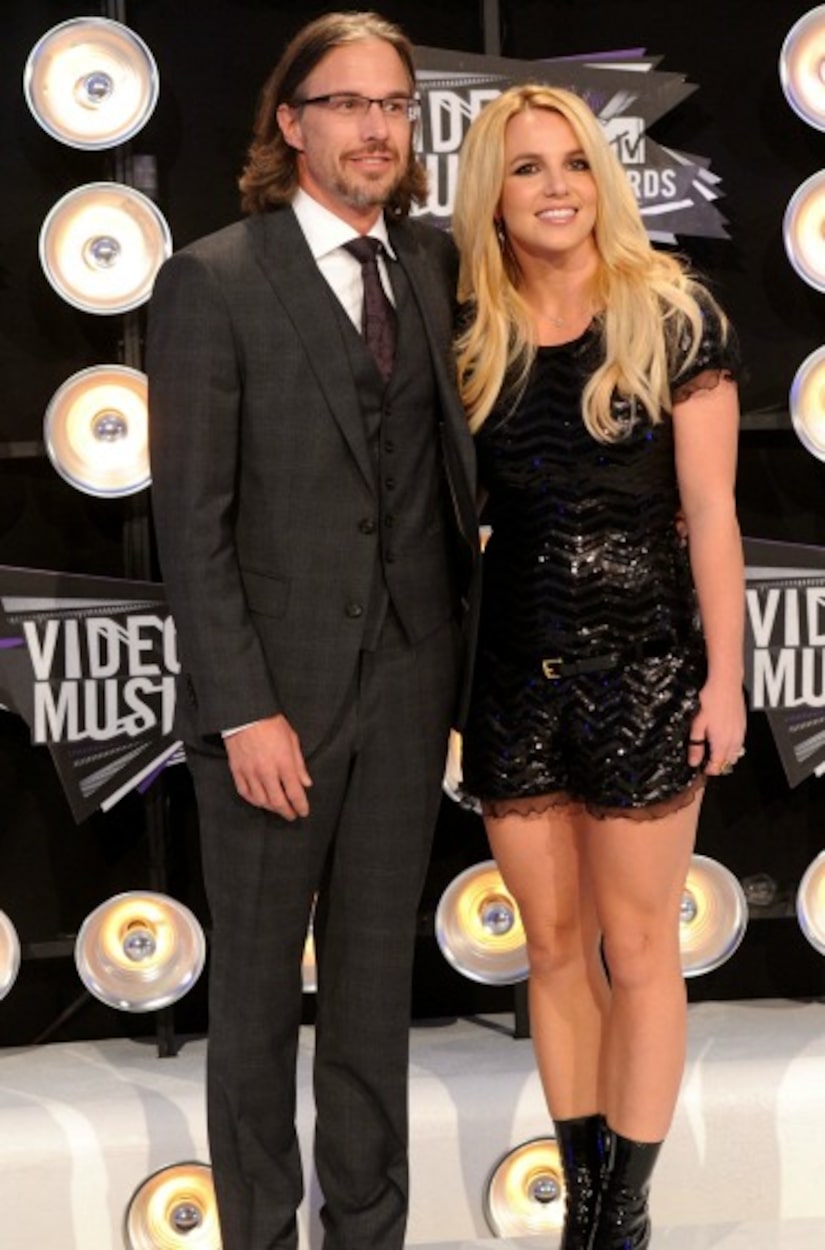 Britney's former agent will reportedly only have a say in her general well-being, not her finances.

Trawick, 40, asked Brit, 30, to marry him in December in Las Vegas. He will be husband number three for the mega star, who has been under the legal control of her father since 2008 when she suffered a breakdown.