Actress Nicole Kidman is in negotiations to play Grace Kelly in Olivier Dahan's "Grace of Monaco." The idea for the film was featured on 2011's "Black List," which highlights Hollywood's favorite scripts to emerge in any given year. 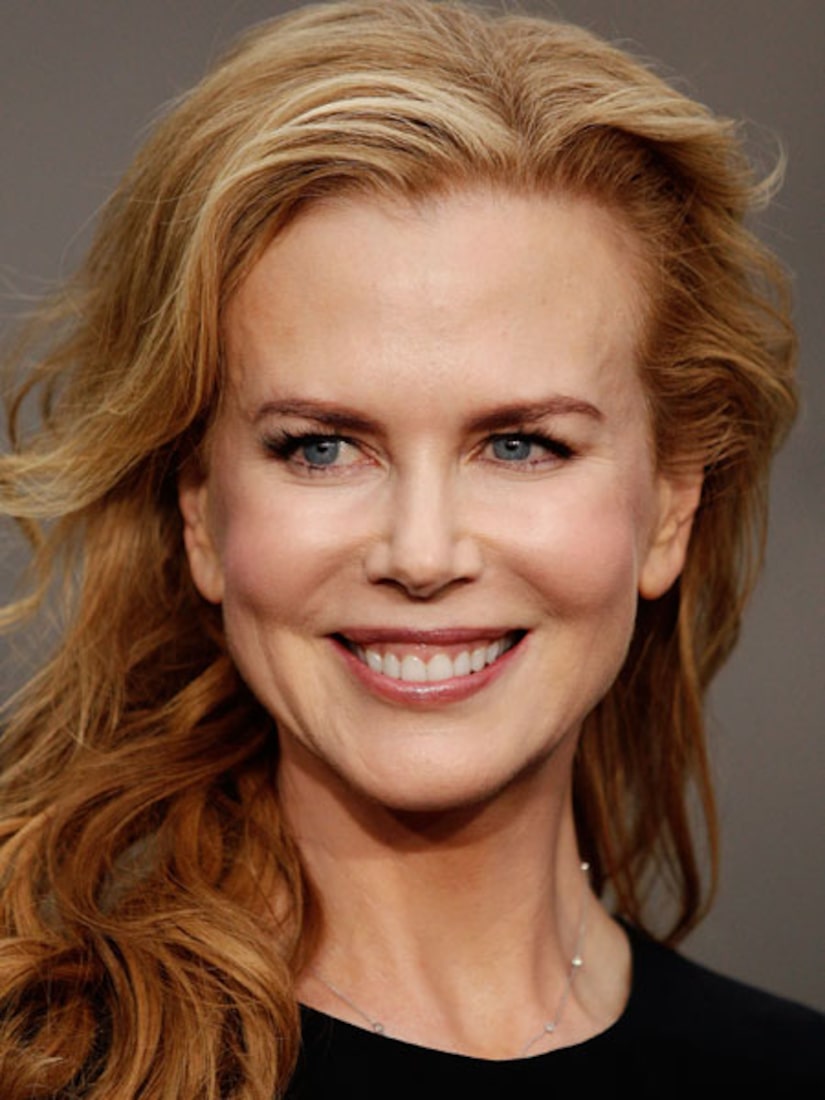 The film follows the actress-turned-princess who tries to save her adopted homeland of Monaco in the early 1960s.

There has been fierce competition among Hollywood's top actresses to play the legendary Kelly, reports Variety.