Actress Amanda Bynes was arrested early Friday morning on a misdemeanor DUI charge after getting into a minor fender-bender with an L.A. County Sheriff. 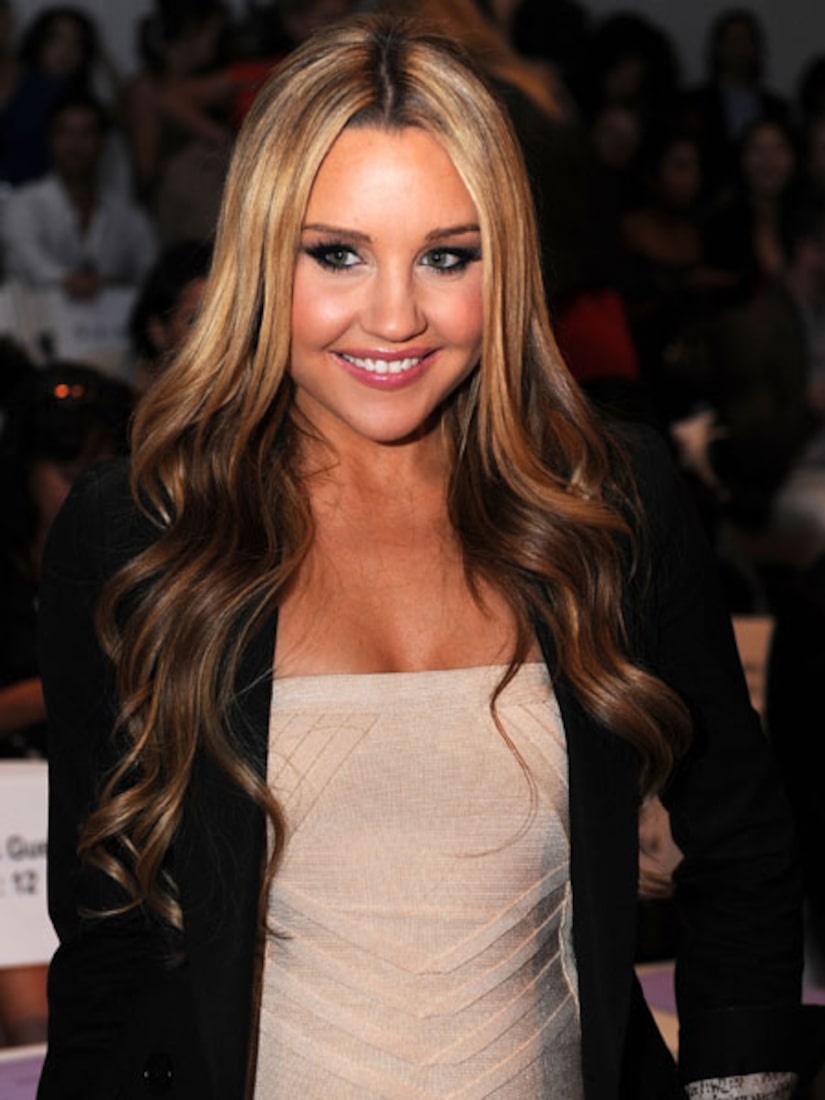 The incident occurred at 3AM when the 26-year-old, driving a black BMW, allegedly tried to pass and subsequently collided with the right rear panel of the cruiser, TMZ reports.

Bynes was booked at the West Hollywood Sheriff's Station with bail set at $5,000. As of 9AM, she remains behind bars.

This is the second time in recent months the Nickelodeon star has faced trouble with the police. Bynes was also pulled over on March 7 for talking on her cell phone, then allegedly bolted from the scene before the deputy could finish writing up her ticket.

Bynes is best known for her role on "What I Like About You." 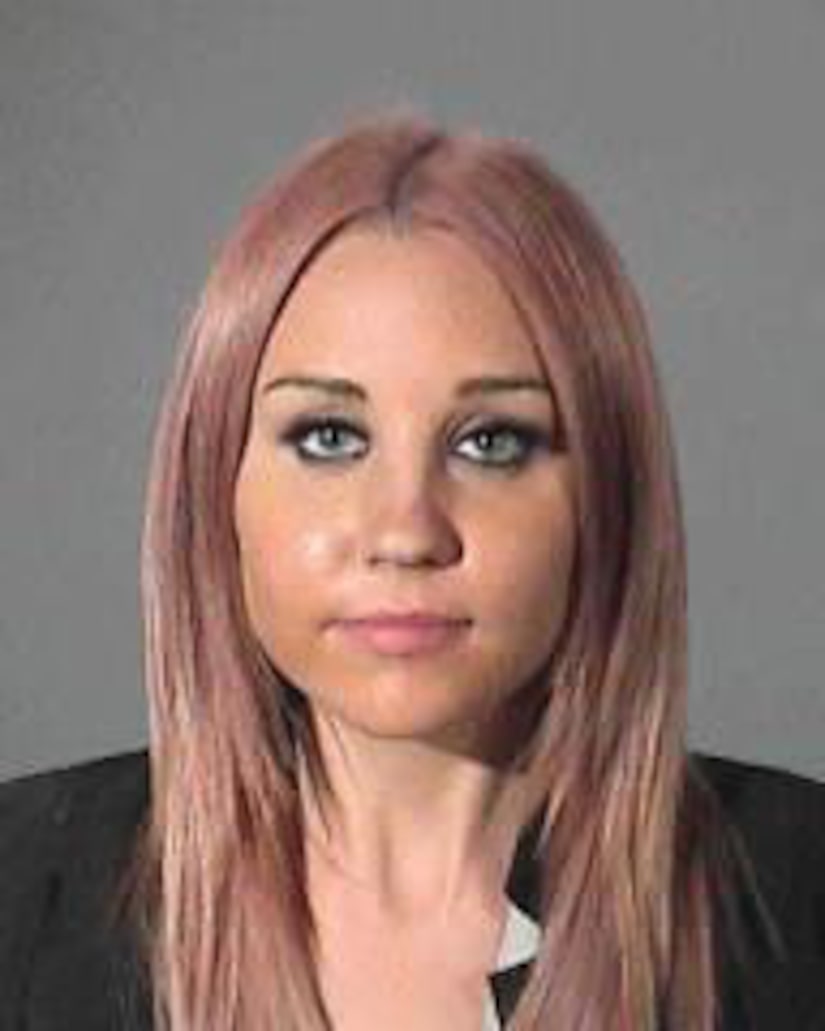