Not only is he one of Hollywood's hottest actors, but Ryan Gosling is now a superhero after saving a British journalist, Laurie Penny, from the path of an oncoming taxi on a NYC street on Wednesday. 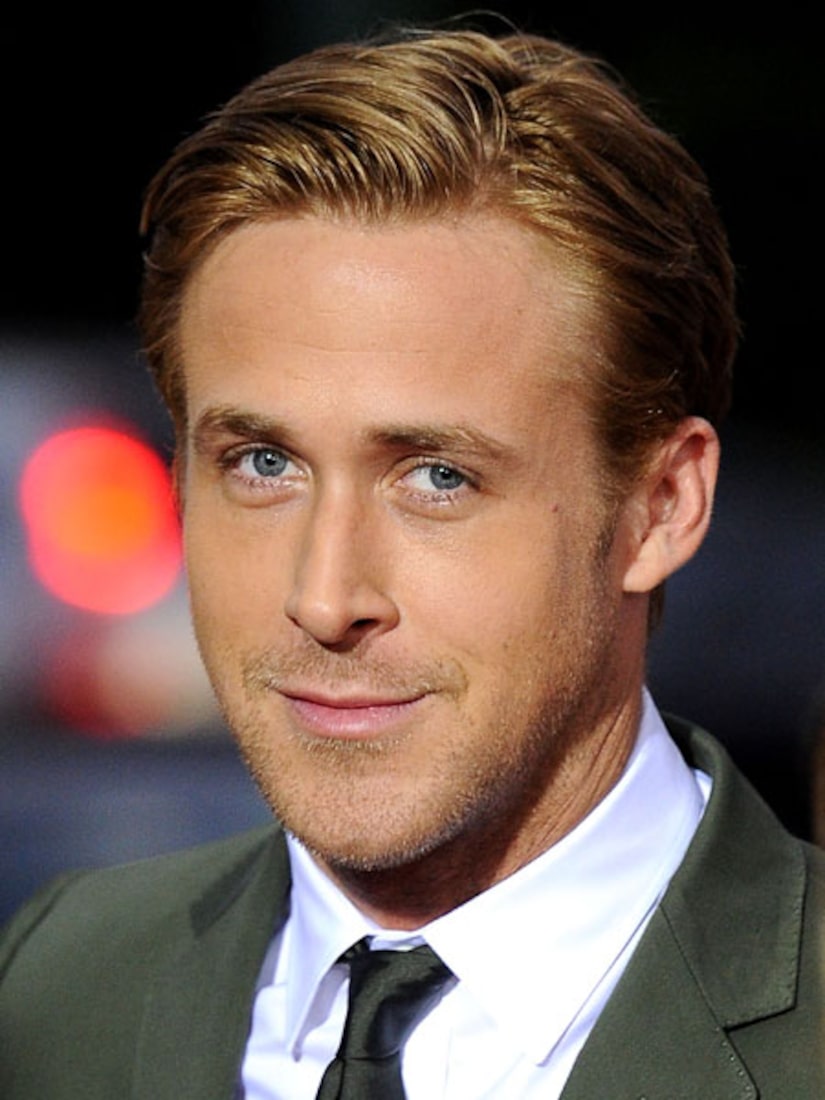 "I literally, LITERALLY just got saved from a car by Ryan Gosling. That actually just happened," the journalist tweeted.

This isn't the first time Ryan has used his superpowers. Last year he was caught on camera breaking up a street fight in Manhattan.