Singer Rihanna steams up the May cover of Elle magazine. The Bajan beauty opens up about finding love, how the incident with Chris Brown was her "liberation" -- and she doesn't really care what people say about her reconciliation with him. 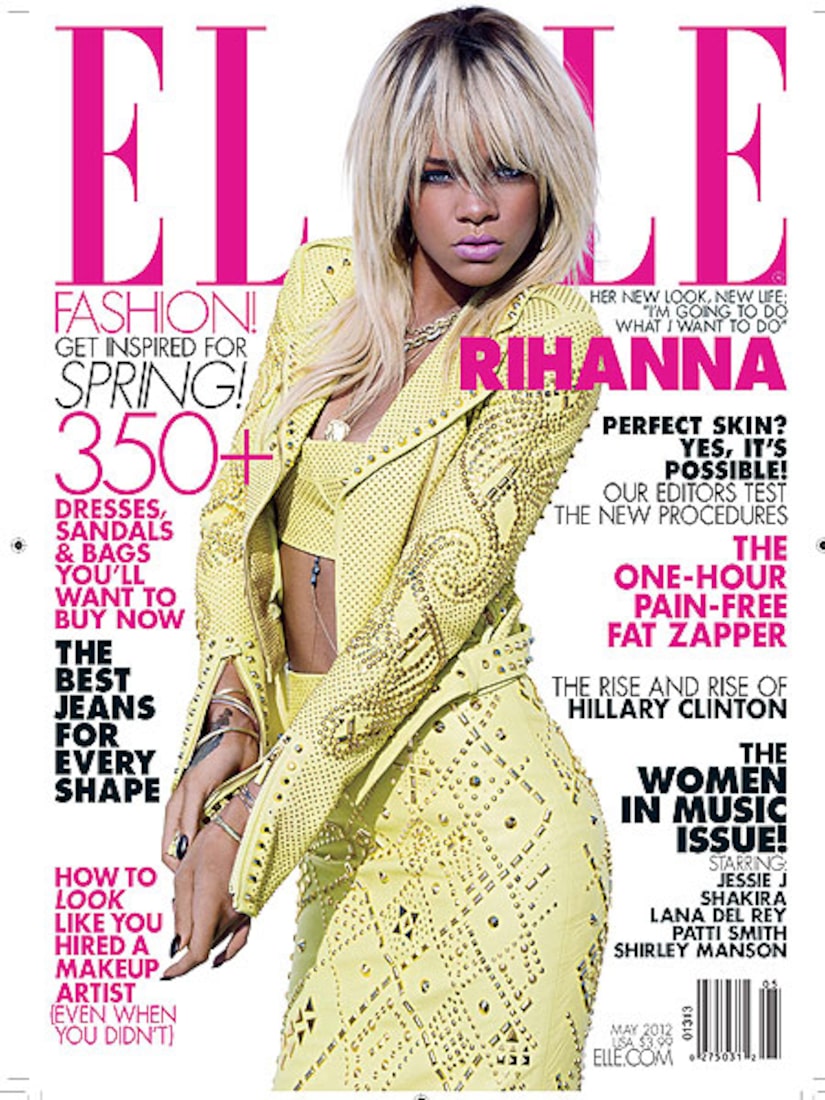 On her breakup with Chris Brown: "It gave me guns. I was like, well, f**k. They know more about me than I want them to know. It's embarrassing. But that was my opening. That was my liberation, my moment of bring it. [...] Now you know that, so you can say what you want about it. I don't have anything to hide."

On the backlash over their reconciliation: "The bottom line is that everyone thinks differently. It's very hard for me to accept, but I get it. People end up wasting their time on the blogs or whatever, ranting away, and that's all right. Because tomorrow I'm still going to be the same person. I'm still going to do what I want to do." 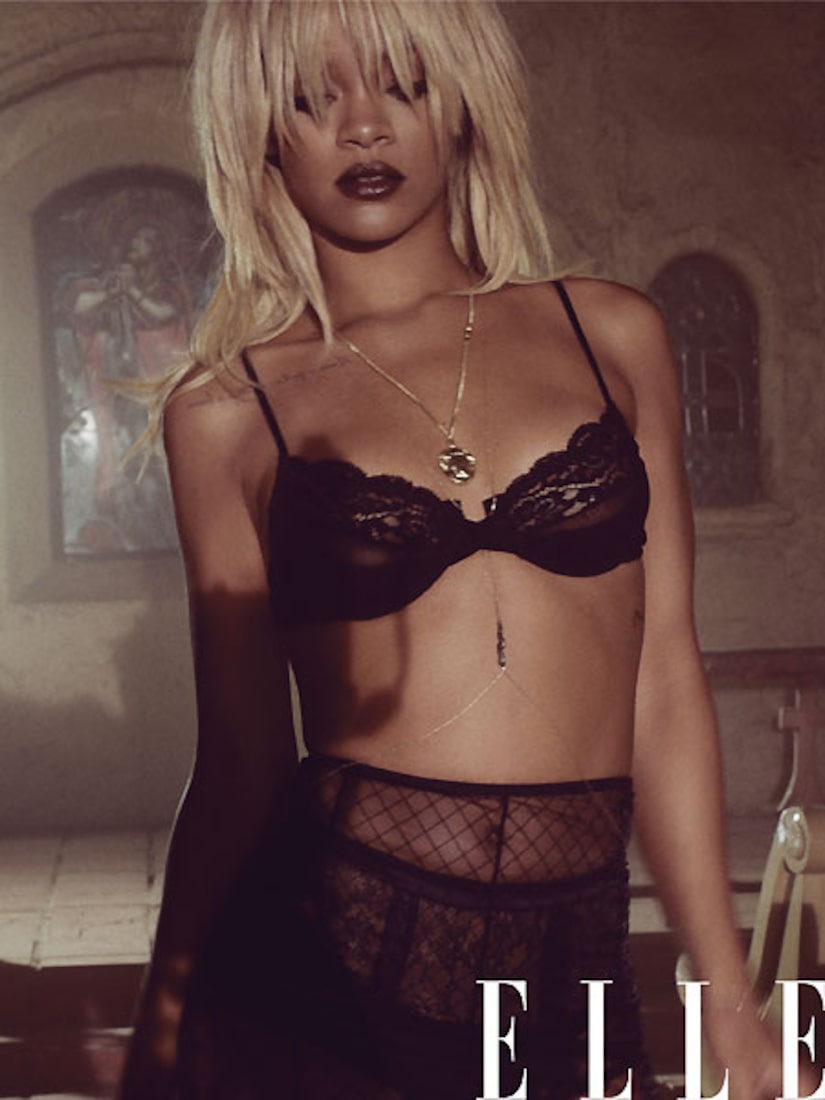 On finding that man: "I feel like it's hard for everybody! I don't think it has anything to do with being famous. There's just a major drought out there. [...] But I just need to find the person who balances me out, because then things like my schedule won't matter. I've done it before, so I know I can do it again."

Read more of the interview and see great pics at Elle.com!