Rapper Kanye West doesn't hold anything back in his new song "Thera Flu," in which he sings about loving Kim K -- and disses her ex, Kris Humphries. 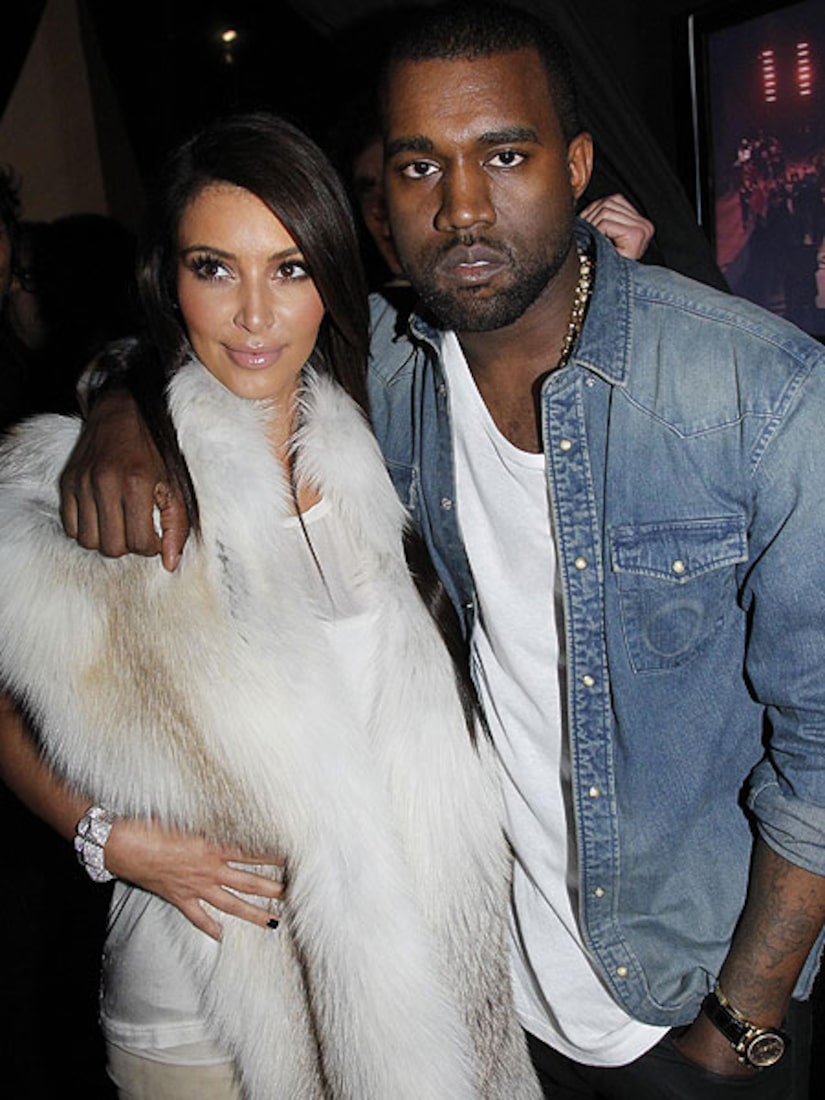 The single, released late Wednesday night, also has a verse about his own ex, model Amber Rose, and her now fiance, rapper Wiz Khalifa.

"And the whole industry want to f--- your old chickOnly n----- I got respect for is WizAnd I admit I fell in love with KimAround the same time she fell in love with himWell that's cool baby girl, do your thingLucky I ain't had Jay drop him from the team" (That would Jay-Z, who is a part-owner of Humphries' New Jersey Nets.)

For years, there have been various romance rumors circulating around West, 34, and Kardashian, 31.

Amber Rose once told Star magazine that Kanye and Kim (who was dating NFL player Reggie Bush at the time) "were both cheating," and that Kardashian was a big reason for her split with West.

Now, West and Kardashian are rumored to be hooking up once again, in the wake of the reality star's messy divorce, but both have been coy about the reports.

"We've been friends for years. It's so funny; you take a picture with someone, you support them," she told Ryan Seacrest in a KIIS-FM radio interview in March. "You know, he supported me at my Dash opening in New York. "We just support each other; that's what friends do."

She continued, "I've heard so many ridiculous things, and to be honest I used to read all the magazines and watch things. I don' teven look at any of that anymore."