NBA player Kris Humphries showed off his fine physique in a crazy hot photo shoot for WestEast magazine -- and Hollywoodlife.com got a first look! 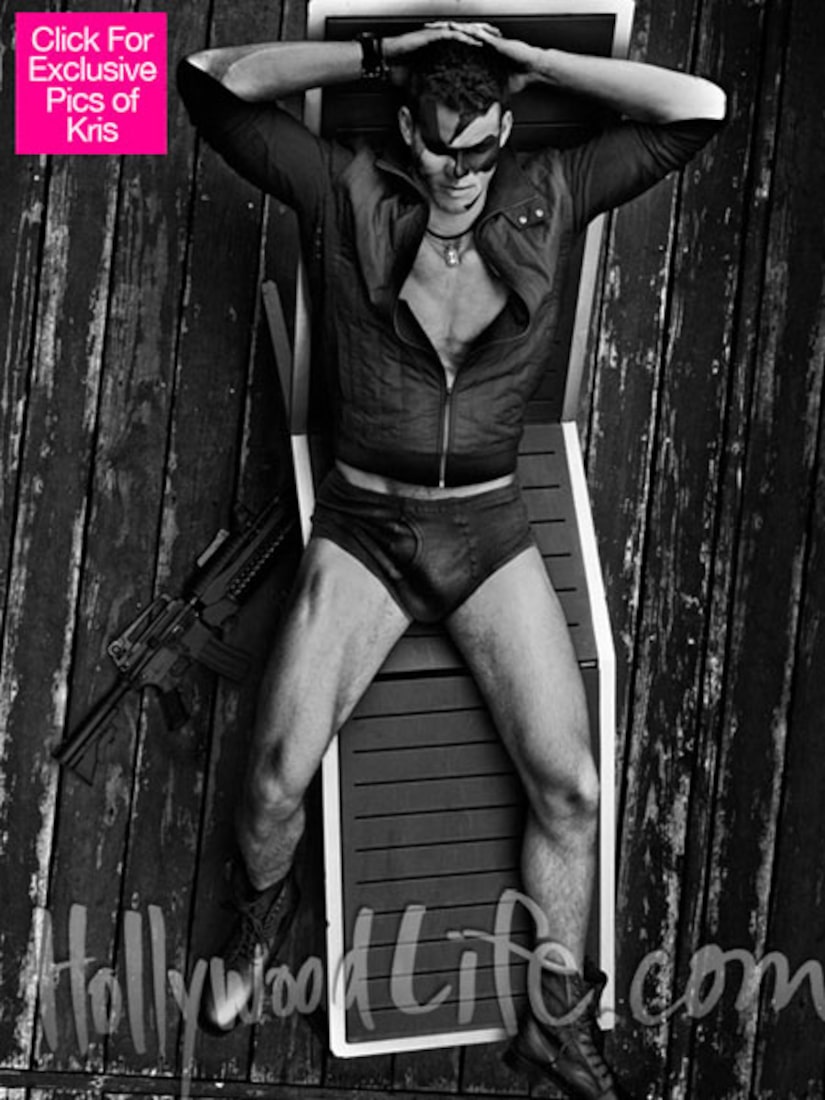 Humphries, 27, was apparently interested in doing the shoot because of the James Bond action/hero theme. An insider told the website, "He thought it would be a fun thing to do. He's a guy, so the action figure theme was appealing. Plus, he wanted to help out his friend, stylist Derek Warburton, who is WestEast's fashion director."

And no, Kris did not do this shoot as some sort of a revenge tactic on his soon-to-be ex, Kim Kardashian, who recently stripped for her own lingerie line at Sears.

"The allegations that he's seeking revenge with this photo shoot are false and we remain adamant that personal issues will be handled by his legal team and not in the media," Humphries' rep told Hollywoodlife.com.