During the "Today" show Wednesday morning, "American Idol" host Ryan Seacrest revealed he will be joining NBC to help cover the 2012 Summer Olympics in London. 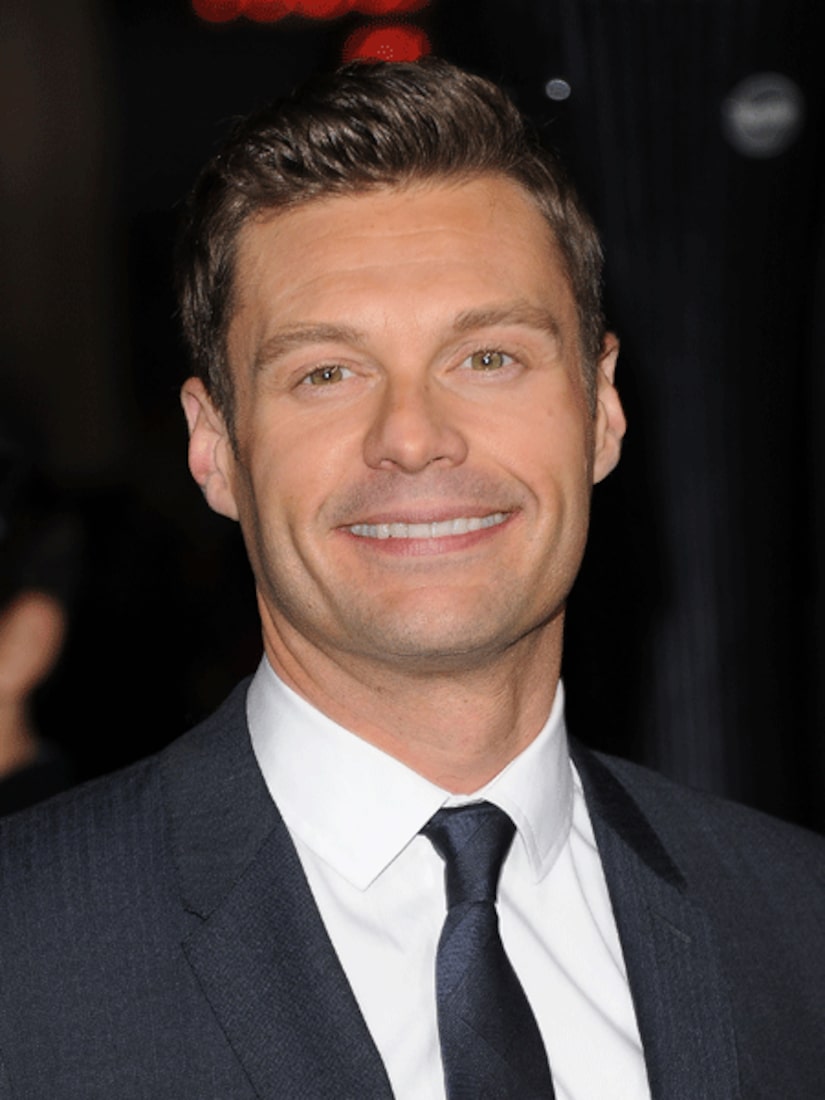 The conversation shifted when host Matt Lauer asked Ryan, "What kind of conversations" he's had with NBC about joining "Today." "Oh, they didn't tell you?" The conversations were about "filling in to do the weather," Seacrest joked. Lauer chimed in, "Can I say something? I think you'd be great at this job."

Seacrest revealed, "The plan is for me to join the NBC family and continue to have a role at the E! network. The first assignment will be to join the primetime team for the Olympics on NBC."

When asked about his plans for "American Idol," the busiest man in show business said, "I plan to stay there," adding that the deal isn't "quite there."