The final report on Whitney Houston's death has been released - and it gives an even more extensive picture of how the pop icon died and what was found at the death scene. 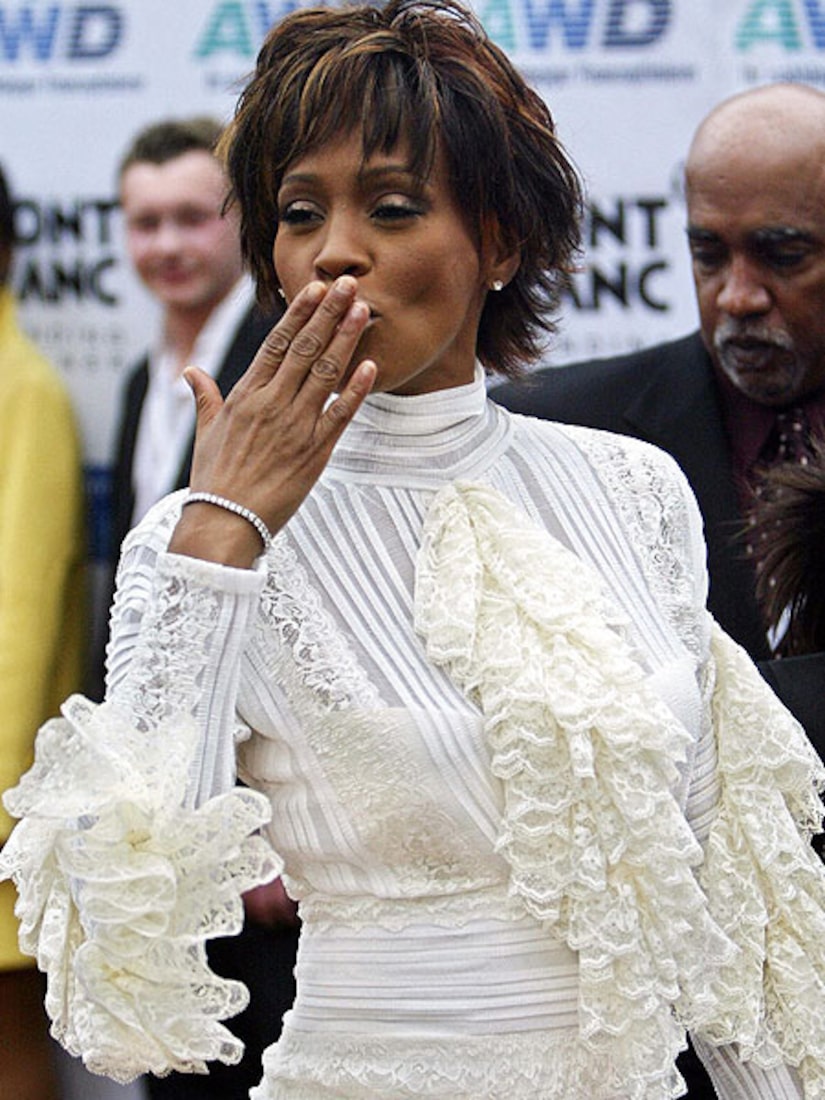 As the L.A. County Department of Coroner previously announced, Houston accidentally drowned on February 11 "due to, or as a consequence of" the effects of atherosclerotic heart disease and cocaine use.

The final coroner's report, obtained Wednesday by "Extra," states that Houston was discovered by her personal assistant face down in "extremely hot water," indicated by scalding on Houston's back.

The report also detailed how police found a small spoon with a "white crystal like substance," in the bathroom, and "white powdery substance" on the counter, along with a portable mirror with traces of the same powder on it.

There was an open bottle of champagne in the bedroom, as well as a dozen prescription bottles, including three empty bottles of alprazolam (Xanax), the anti-inflammatory Prednisone, and antibiotics.

The Beverly Hills Police Department wrote in their final report that Whitney had a "bloody purge" coming out of her nose, as well as minor abrasions on her face, arms and legs. A possible old needle puncture wound on Houston's inner left elbow was also found.