Some of Hollywood's most powerful women will open up to Lifetime host Amanda de Cadenet, talking candidly about everything from sex positions to personal struggles, to be seen when de Cadenet's show "The Conversation" premieres April 26.

At The Grove, "Extra's" Mario Lopez spoke with the British photographer and former actress about the show -- and how she started it with executive producer and best friend, Demi Moore.

Amanda explained, "The collaboration came about because Demi is one of my best girlfriends." She added, "It was so awesome to have her on the show, coming up with ideas and what it is from our own lives that we want to hear people talk about." 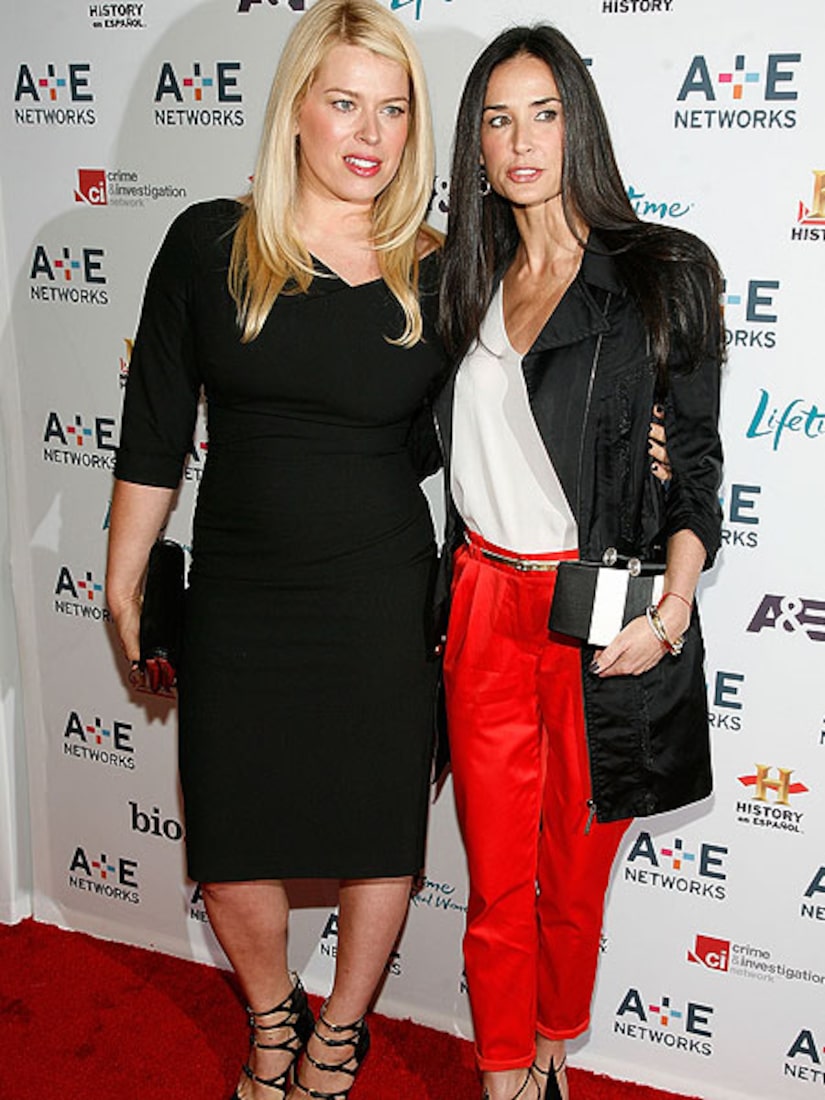 Of the A-listers de Cadenet has interviewed, who surprised her the most? "I would say Eva Longoria was so funny and really has a sense of humor about the choices she's made. We ask a great question which is, 'What would you ask your 14-year-old self?' Her response was, 'Don't marry that basketball player!'"

De Cadenet was also very impressed with Lady Gaga. "Lady Gaga was also incredible. I know why she's so loved, because she has so much love to give."

"The Conversation with Amanda de Cadenet" premieres Thursday, April 26 at 11:00 PM on Lifetime!