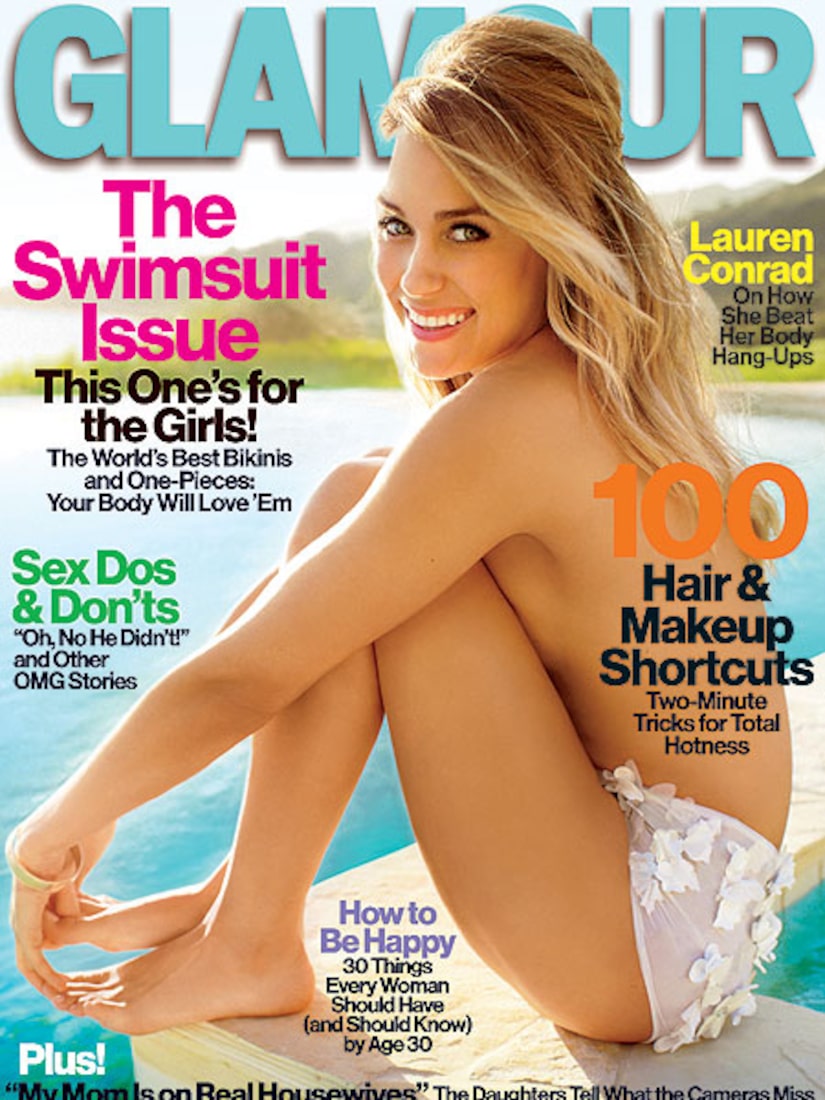 Conrad admitted she feels uncomfortable in a bikini. "On the vacation to Cabo, I wore a bathing suit on the beach for the first time in years. Usually I'm just petrified. A couple of years ago someone zoomed in on my cellulite and it was so mean. I took it really personally. I haven't worn a bathing suit in L.A. in years because of that."

On her dating life, Lauren said, "I wish I dated as much as people thought I did! It's really funny because almost everyone that I'm reportedly "dating" is a friend of mine. About half my friends are guys, and I've always gotten along really well with guys. You just have to laugh at it." 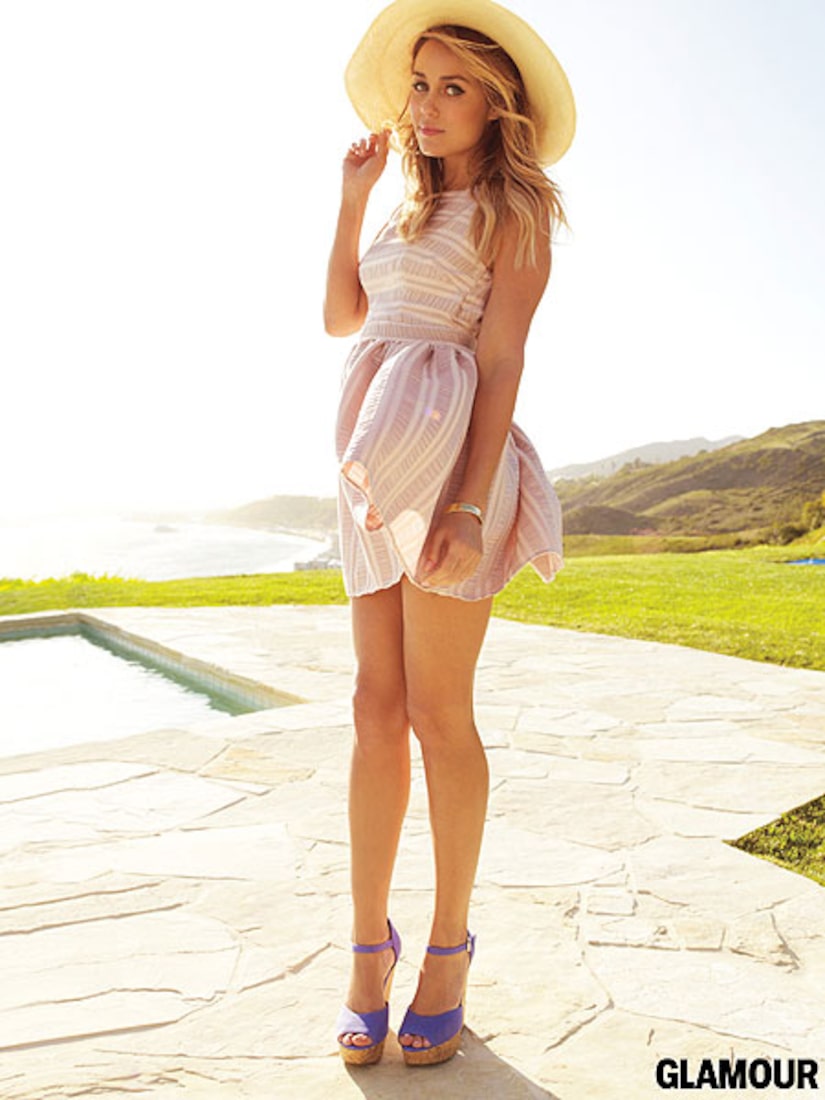 Read more of the interview at Glamour.com!