The emotions ran high on "Dancing with the Stars" Monday, especially for contestant Jaleel White. 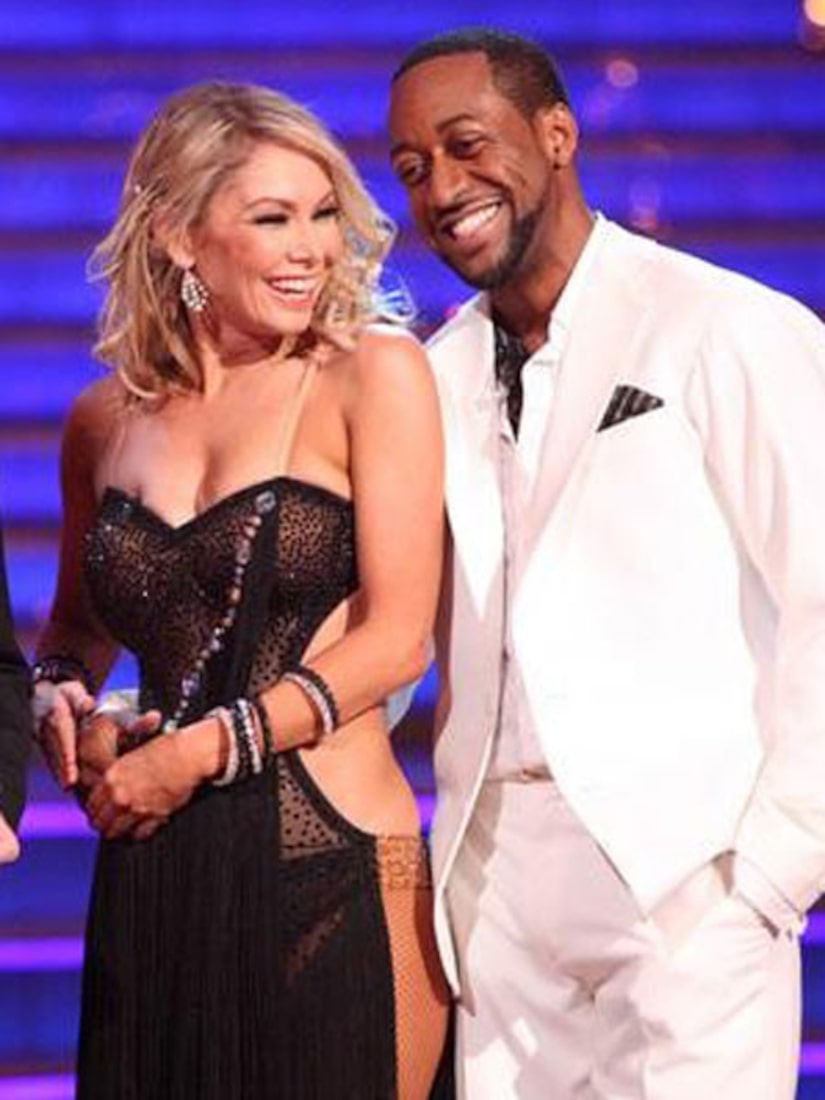 The former "Family Matters" star reportedly "flipped out" on his partner, Kym Johnson, while the two rehearsed last Friday, after he accidentally stepped on her foot and she reacted.

White allegedly screamed at Johnson, and when fellow contestant Donald Driver and pro dancer Mark Ballas tried to intervene, the argument escalated, according to Us Weekly.

On top of that, last week White also had to deal with a published allegation that he physically and verbally abused an ex-girlfriend during a child custody disagreement.

After the performances, "Extra" correspondent Tony Dovolani asked White about the stress. He replied, "It was a tough personal week for me," but he praised partner Kym, saying she was a "damn good teammate."

Ballas explained to Dovolani the fight "wasn't as big of a deal as everyone is making it. People get stressed. People go through frustrations. It's fine now."

Watch after-party interviews with the "DWTS" contestants about Jaleel!

Meanwhile, "Extra's" own Maria Menounos and partner Derek Hough had the "DWTS" Twitter-sphere all fired up over their sexy, did-they- kiss? rumba. "Three nines! Bring it, baby!" exclaimed Maria.

Katherine Jenkins and William Levy scored the first 10s of the season, with Levy's partner Cheryl Burke joking to Dovolani he might take it all off "if we make it to the finale."

Check out after-party footage with Levy, celebrating his perfect 10's!

Who will go home when "Dancing with the Stars" returns Tuesday on ABC?