"The Hunger Games" beat down its competitors this weekend and won the top spot for the second week in a row. 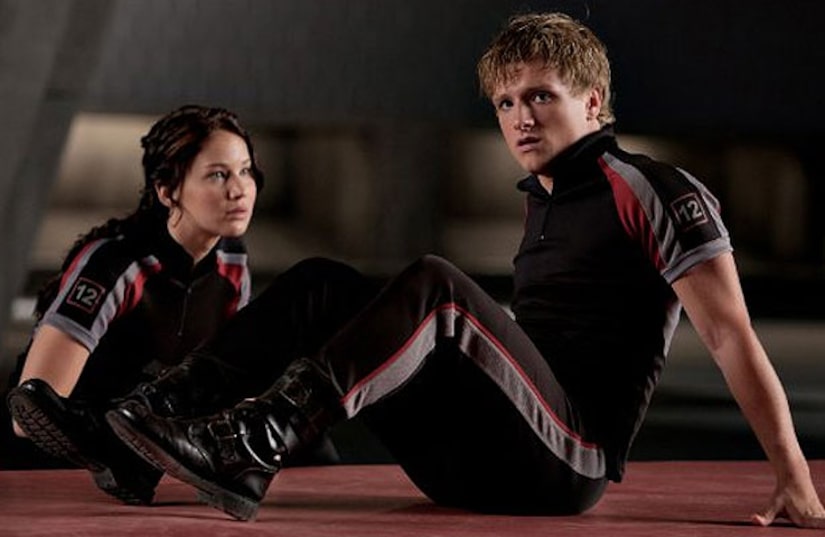 The blockbuster film adaptation has earned $251 million in just 10 days -- the same amount of time it took "Pirates of the Caribbean: Dead Man's Chest" to pass the $250 million mark.

In second place, Greek mythology sequel "Wrath of the Titans" grossed just $34.2 million over the Friday-to-Sunday period. It was not quite as much as its predecessor "Clash of the Titans," which debuted with $61.2 million in spring 2010.

The Snow White family comedy "Mirror Mirror" came in third with $19 million, while "21 Jump Street" was No. 4 with $15 million. Rounding out the top five was "Dr. Seuss' The Lorax" with $8 million.