A Dutch man has allegedly become a key player in the investigation into the death of Whitney Houston. 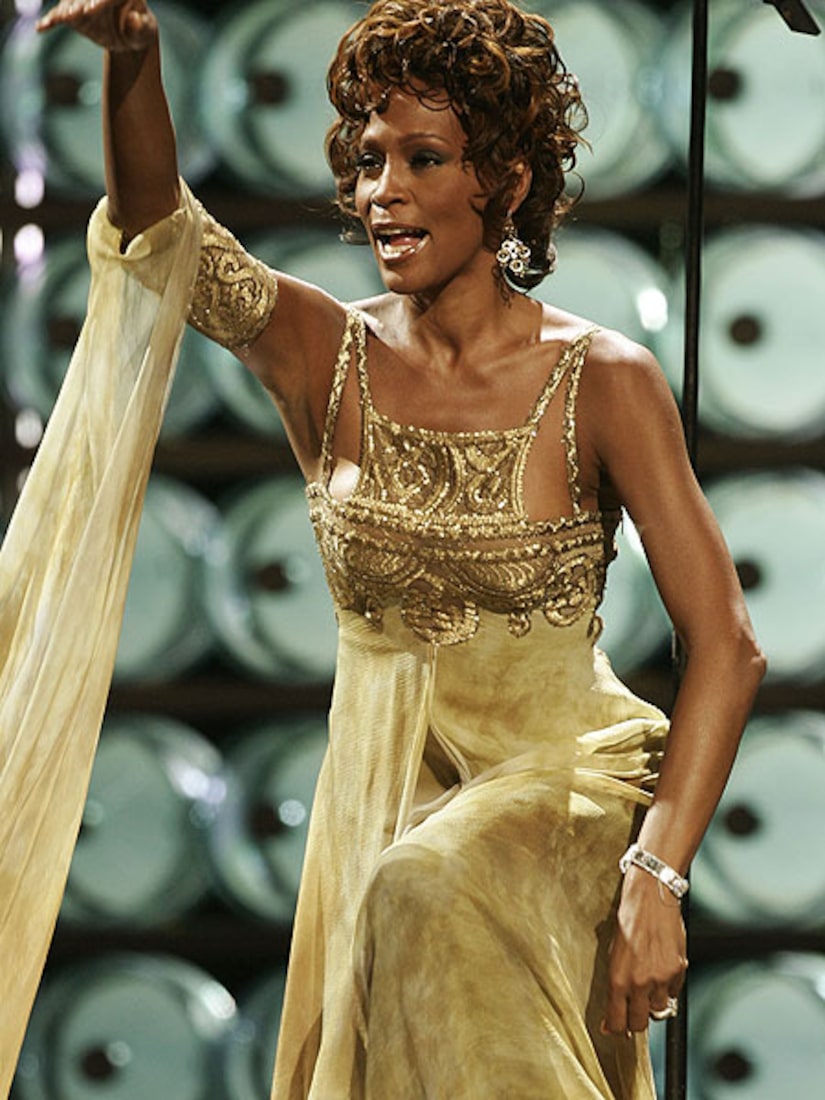 RadarOnline.com reports a witness came forward and told officials that Dutch national Raffles van Excel, who was part of Whitney's most recent entourage, was allegedly one of Houston's cocaine suppliers and cleaned out her room at the Beverly Hilton hotel before the cops showed up.

Now RadarOnline.com has discovered audio of van Excel, talking to the Dutch Internet site RTL XL in which he admitted to cleaning the room.

After her lifeless body was found, van Excel said it fell to him to clean up her suite. "I'm gathering all her clothes now," he said on the tape. "We are checking out from the hotel tomorrow so someone's got to do it."

With van Excel back in the Netherlands, it is uncertain what access cops will have to him as they investigate where Whitney got the cocaine that was found in her system.

Although it was originally reported there was no cocaine found in the room by officials, TMZ said official police documents now say that, "white, powdery remnants" were recovered, but the quantity was not specified.

UPDATE: TMZ reports there is no investigation focusing on anyone removing evidence from the hotel room, and the cops should be closing the case soon. As for van Exel, sources told TMZ he's going to the Beverly Hills PD next week with his lawyer to make sure they're square with him.