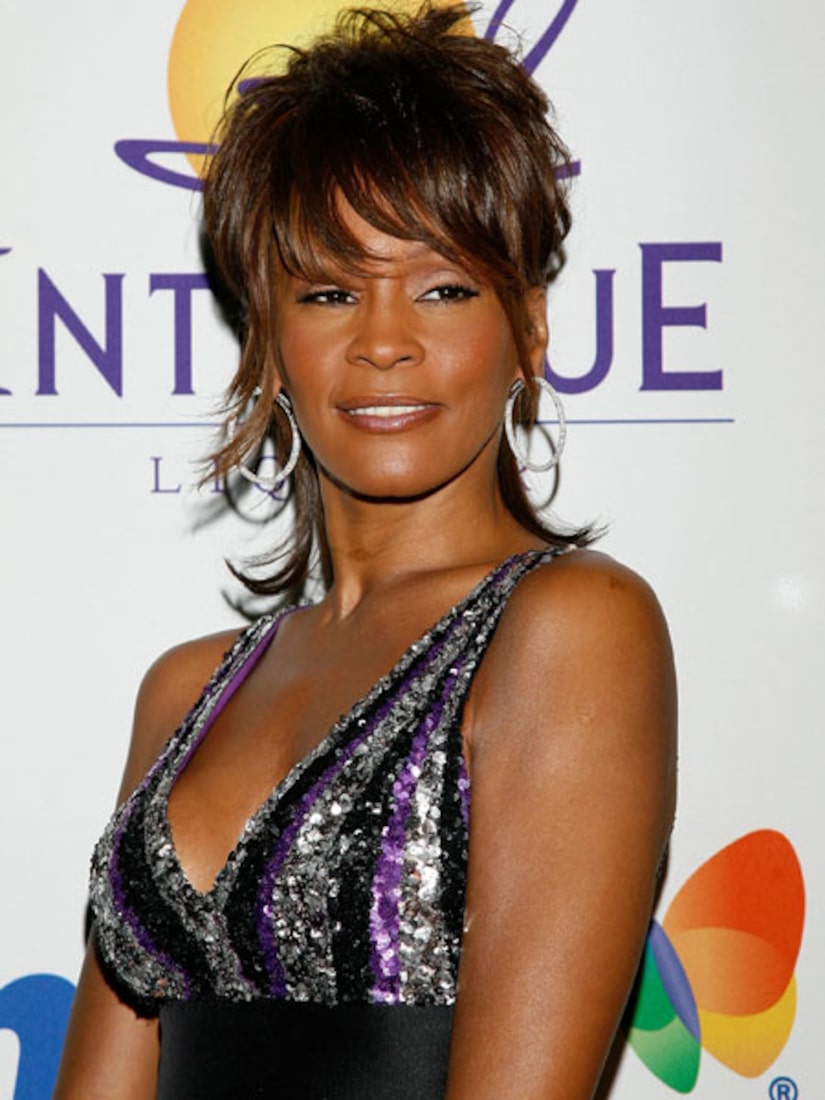 According to official police documents, "white, powdery remnants" were recovered, but the quantity was not specified.

The singer drowned in the hotel bathroom on February 11, after possibly suffering a heart attack.