Elton John, 65, revealed his drug habit was once so severe, he's lucky he didn't suffer the same fate as Whitney Houston. 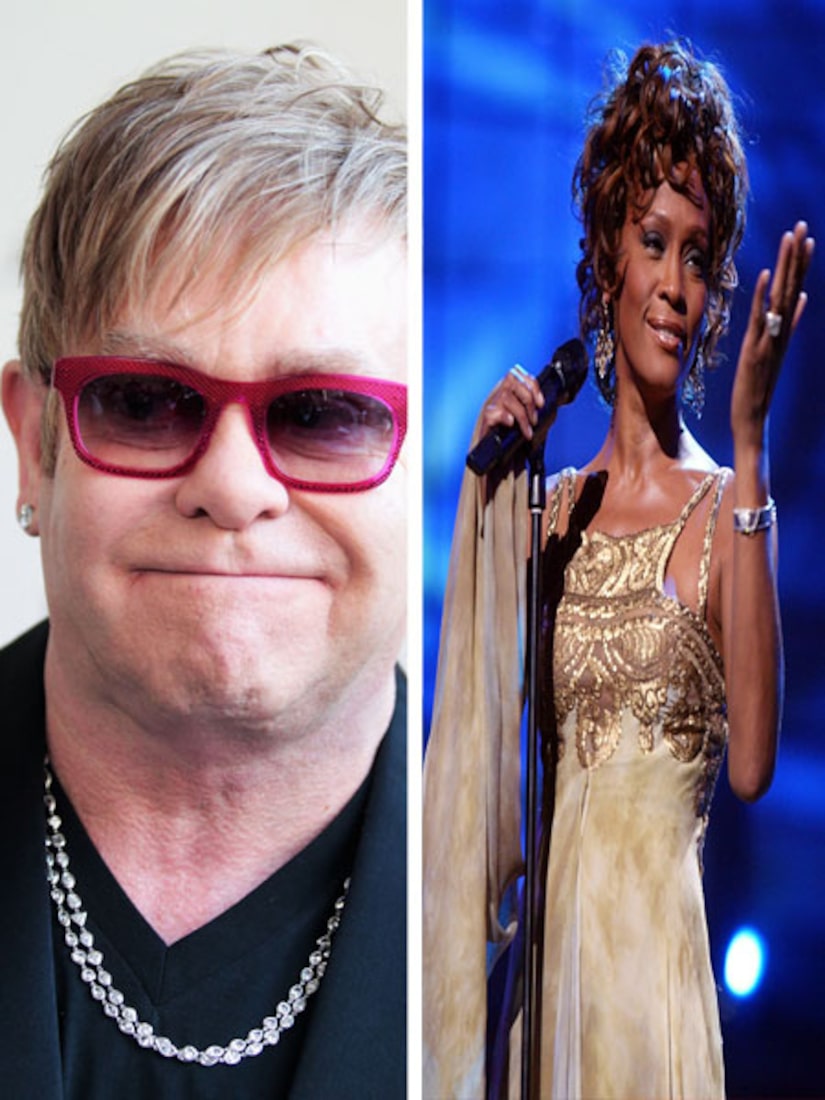 In a recent interview with E!, the "Tiny Dancer" singer admitted to having major drinking and drug problems, but overcame the addictions in 1990.

"I'd probably be dead. I didn't want to end up like Whitney and I could so easily have ended up like her," declared John.

Reports are that two plan to have a second child, but they have not confirmed.

'I Will Always Love You'

When: 1999Where: the 25th anniversary celebration of Arista Records

'One Moment in Time'

'The Greatest Love of All'