Actress Jane Fonda is in talks to portray First Lady Nancy Reagan in the star-ensemble "The Butler," a story revolving around the US presidency, reports Variety. 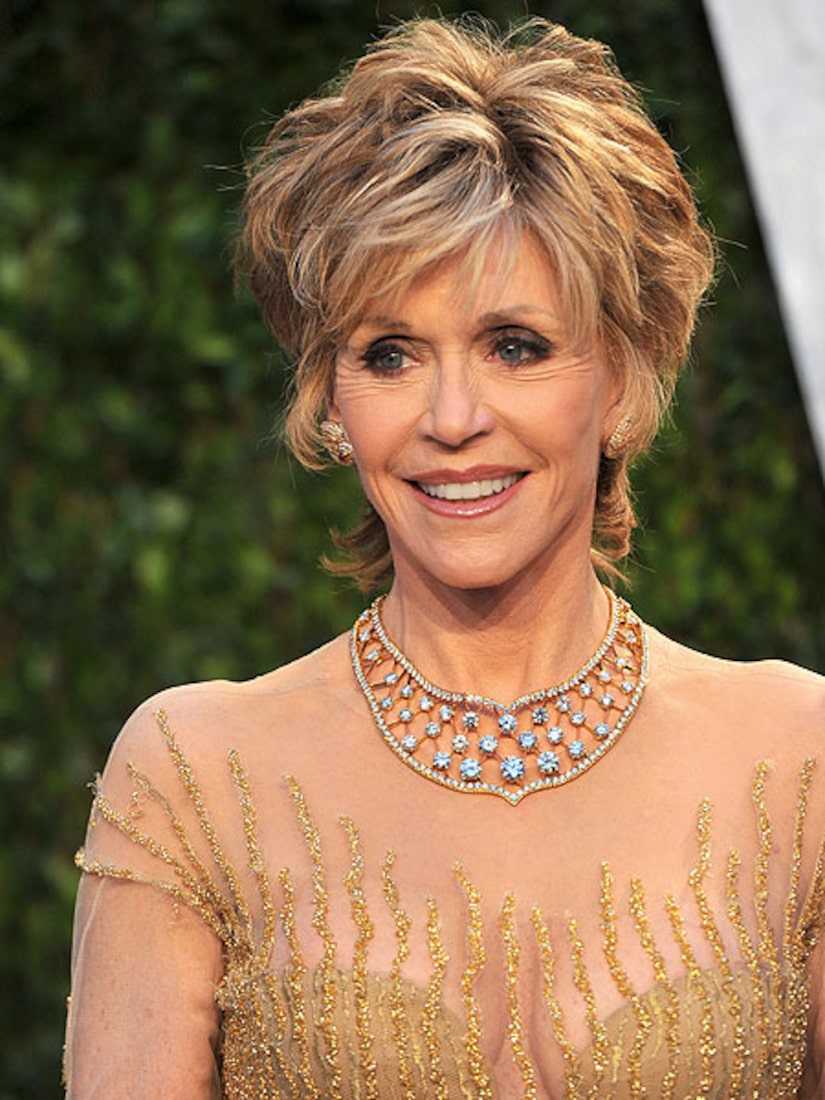 Based on a Washington Post report by Wil Haygood, the film -- to be helmed by "Precious" director Lee Daniels -- follows Eugene Allen, the White House butler whose career started with Harry Truman in 1952 and ended in 1986 with Ronald Reagan.

For the role of Allen, Forest Whitaker is close to signing the deal, while Oprah Winfrey is in negotiations to play his wife. Liam Neeson and John Cusack are also circling for presidential supporting roles as Lyndon B. Johnson and Richard Nixon, respectively. Fonda would appear in a handful of scenes as the First Lady of the United States.

No cast deals are in place yet, but producers are looking to start shooting this summer.