The course to true love is never easy. Actress Minka Kelly and beau Derek Jeter have called it quits on their four-year relationship once again, says Life & Style magazine. 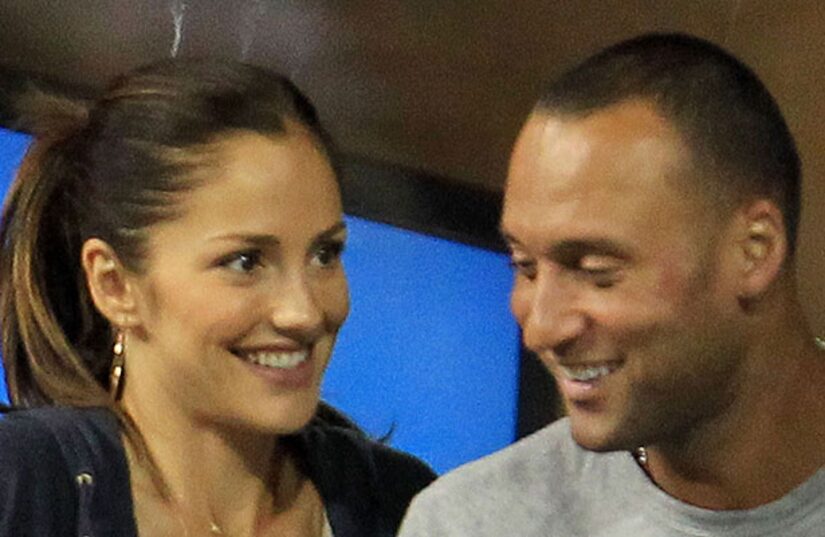 The "Friday Night Lights" star and New York Yankees shortstop first broke up in August, but rekindled their relationship in December.

"Minka was single as of early February," a source told Life & Style. "She was saying that she was available and seemed open to dating."

The magazine is reporting Kelly may now be dating "Awake" star Wilmer Valderrama. "It's been getting serious in the past few weeks," an insider said. "Seems like Minka is done with Derek and things are heating up with Wilmer."