"X Factor" creator Simon Cowell was shaken up Saturday night after coming face-to-face with a woman who broke into his London mansion and was "armed with a brick." 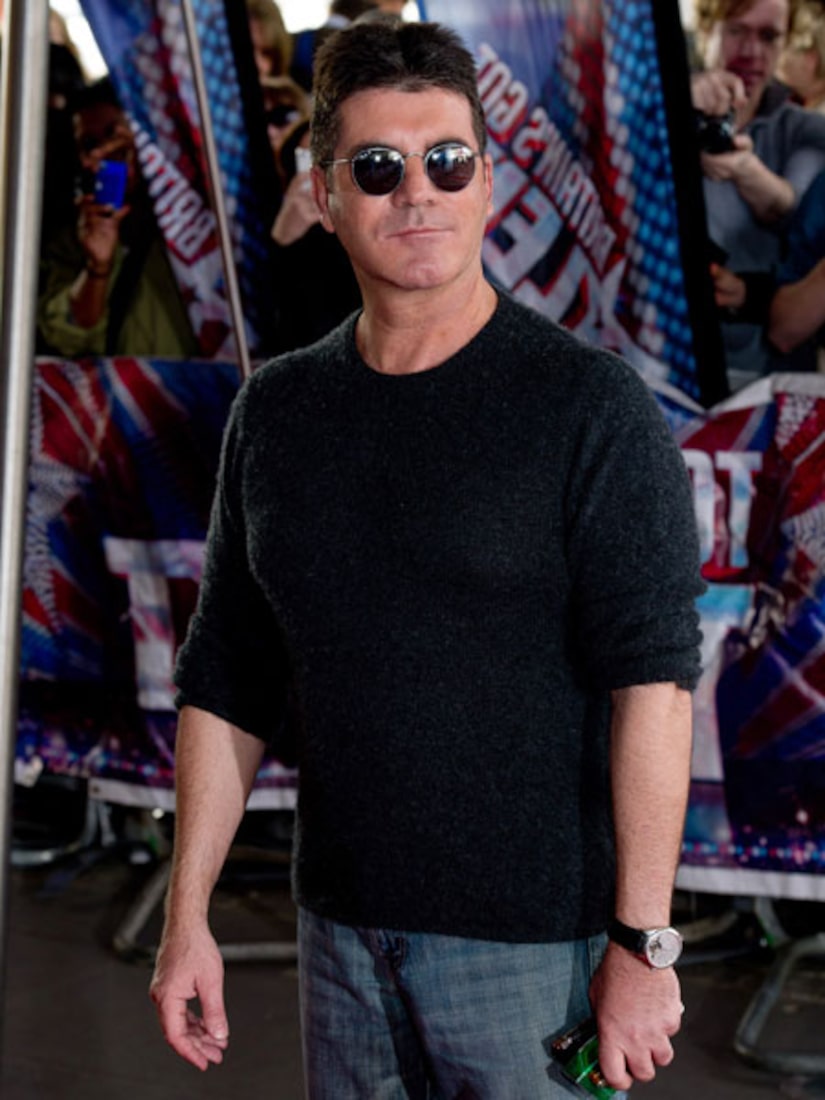 According to the Daily Mail, the intruder wandered around Cowell's posh West London home while Simon was watching TV. Cowell told a friend, "It was an absolutely terrifying experience. Seeing this woman standing there in my house was like something out of a horror movie."

He continued, "It was frightening, but I'm going to take it as a warning. In some ways I've been lucky. You have to look on the positive side, because it could have been a whole lot worse. I now know that I need to improve my security. She could have had a gun."

The woman, who allegedly entered the house through a downstairs window, was detained by Cowell's staff and security before being arrested on suspicion of burglary and taken to the police station.

Although police searched the property for any stolen items, nothing is believed to have been taken from the home.

Police charged Leanne Zaloumis, 29, with one count of aggravated burglary.