Whitney Houston's ex-husband, Bobby Brown, was arrested in Los Angeles on suspicion of driving under the influence on Monday, reports TMZ. 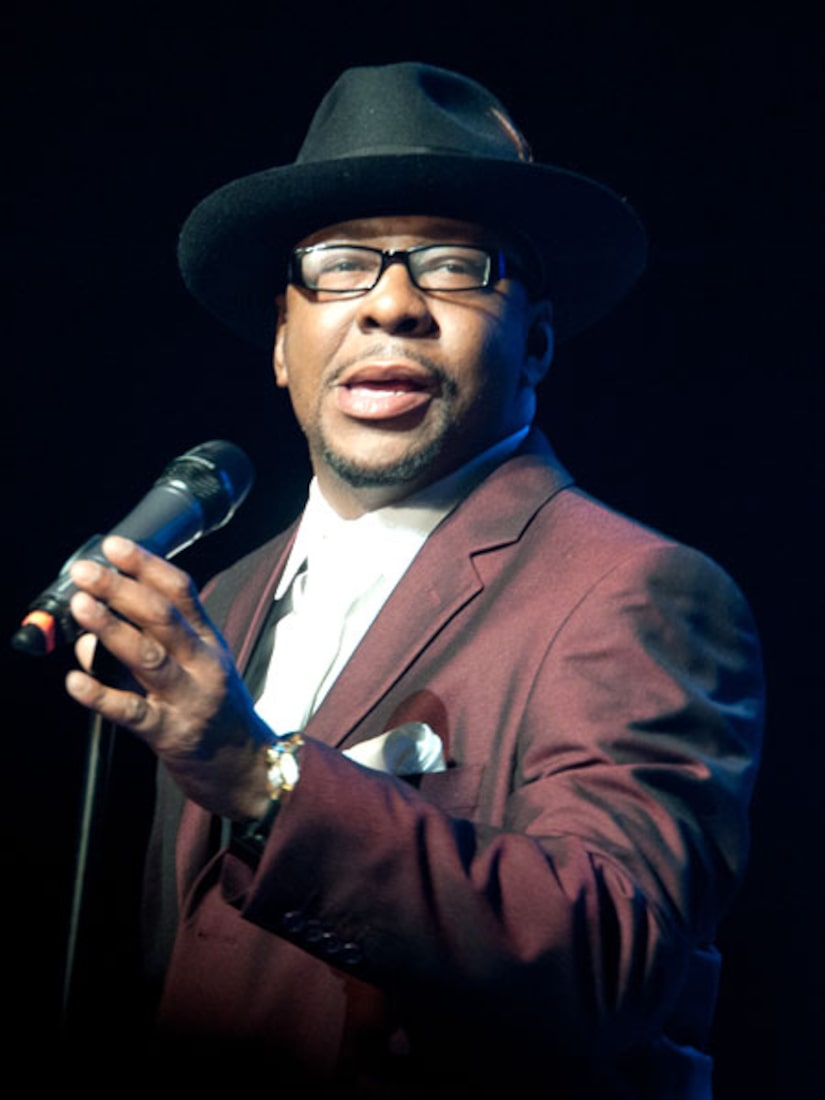 The singer, currently in custody at Van Nuys Jail, was pulled over in Reseda, Calif. for allegedly talking on his cell phone while driving. It is unclear what kind of substance the police believe Brown was taking.

Brown, 43, was previously arrested for DUI in Georgia in 1996, and served 8 days in jail after he pled guilty.

UPDATE: Brown was released from jail after posting bail in the amount of $5,000.