Singer Miley Cyrus sparked speculation of an engagement to boyfriend Liam Hemsworth by tweeting a pic of her newly manicured hand, which also happened to be sporting what looks to be a big diamond on her ring finger.

Miley wrote, "I am soooo obsessed with @jennahipp nail foundations! It looks so chic and classic!" Take a look. 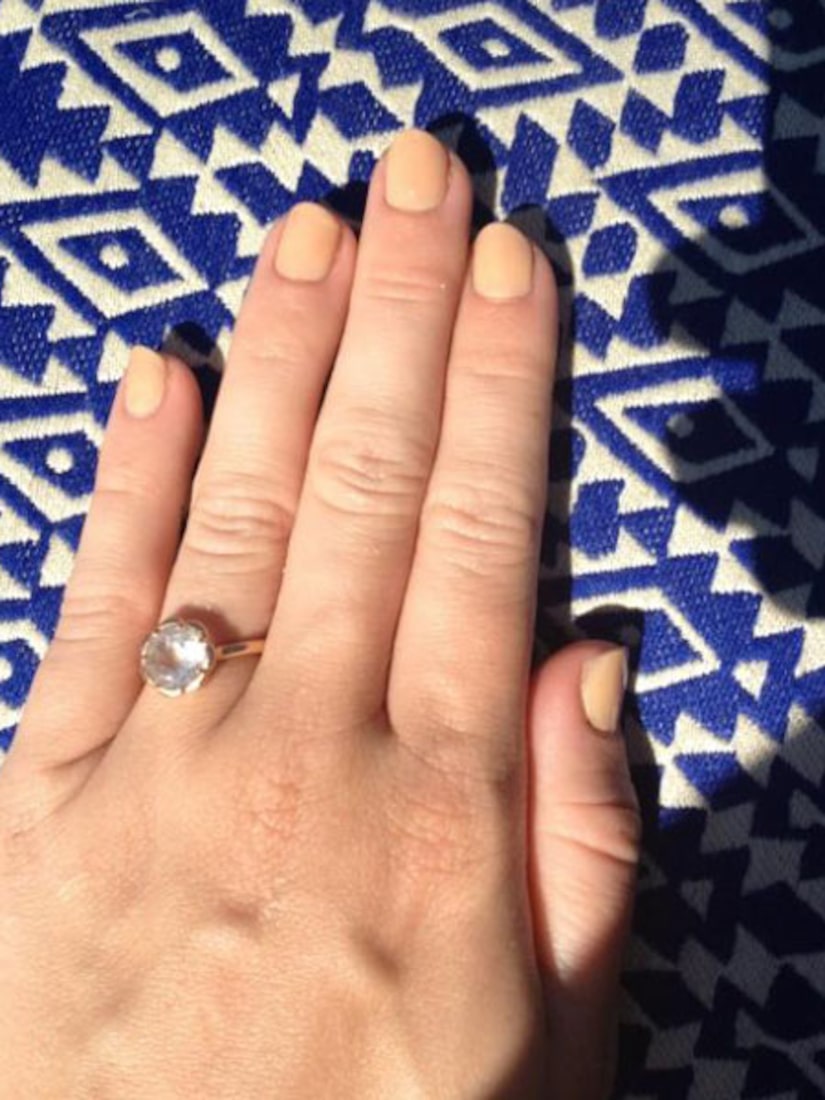 But instead of addressing the rumors, Miley gushed about her beau's movie "The Hunger Games," which pulled in a staggering $68.3 million in it's opening day.

Cyrus tweeted Friday, "Happy Hunger Games everyone. Can't wait for everyone to see it! Such an amazing film! Jennifer Lawrence is genius." 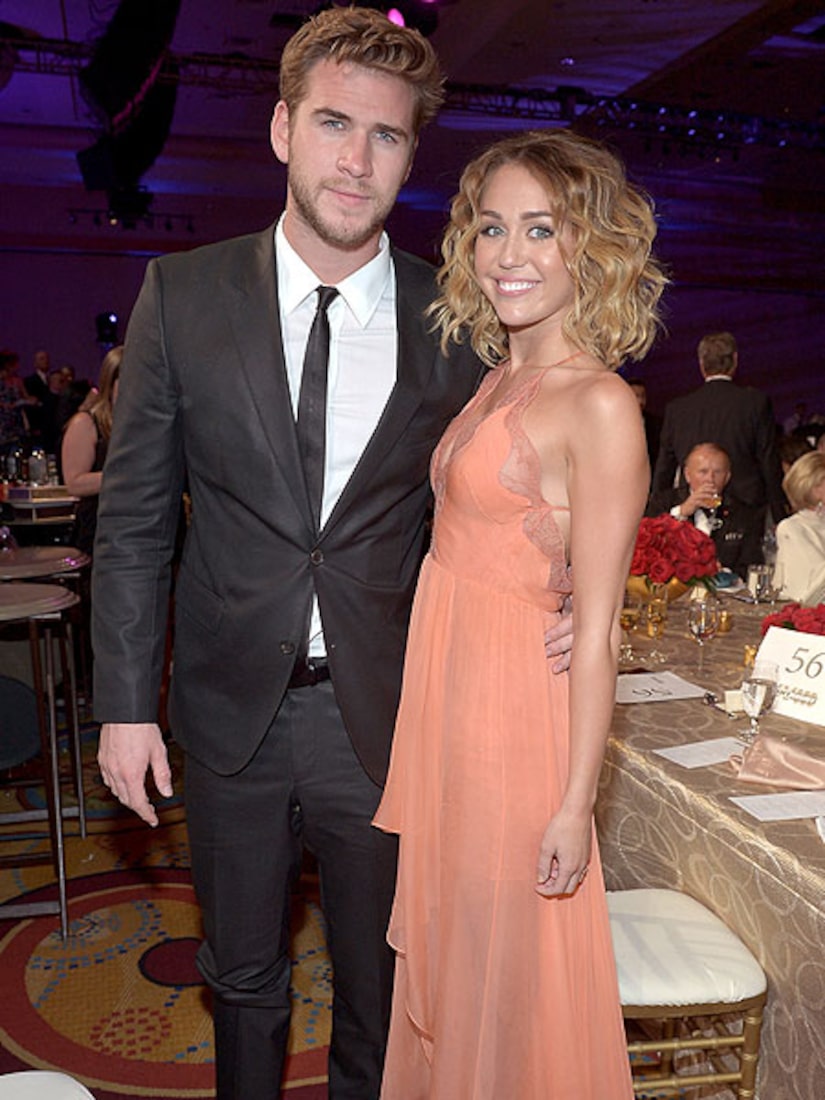 She later expressed her love for her boyfriend of almost two years. "I'm sitting here with 3 dogs who love me unconditionally, a beautiful boyfriend, an amazing family, & 5.2m lovely followers."

Could there be wedding bells in the future?