From her home in London, actress Gwyneth Paltrow called in to "The Rachael Ray Show" via Skype, looking comfortable and without any makeup, to defend against a New York Times article that said she didn't write her cookbook, "My Father's Daughter." 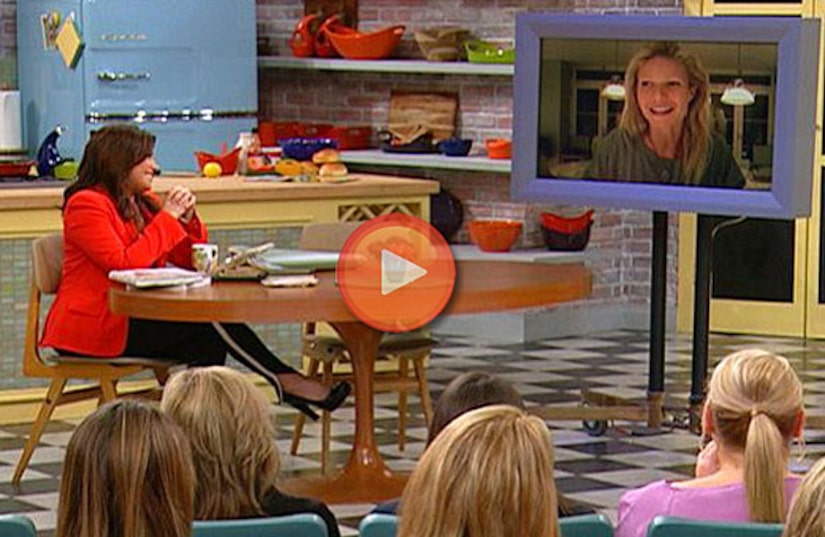 "Every single recipe in the book I came up with and I cooked on the spot," Paltrow told Ray. The cookbook features recipes from Blueberry Pavlova to Chicken and Dumplings, all of which Paltrow says she created herself.