And then there were nine...

Even though she showed off a stylish makeover and earned rave reviews from the judges Jennifer Lopez, Steven Tyler and Randy Jackson , the Rhode Island native had to perform once more had to sing once more in an attempt to convince the judges to use their one save of the season. But they decided to pass.

Watch her performance of the Joel song "New York State of Mind"!

Heejun Han and DeAndre Brackensick joined Erika in the bottom three this week. Check back next week to see who goes home next. 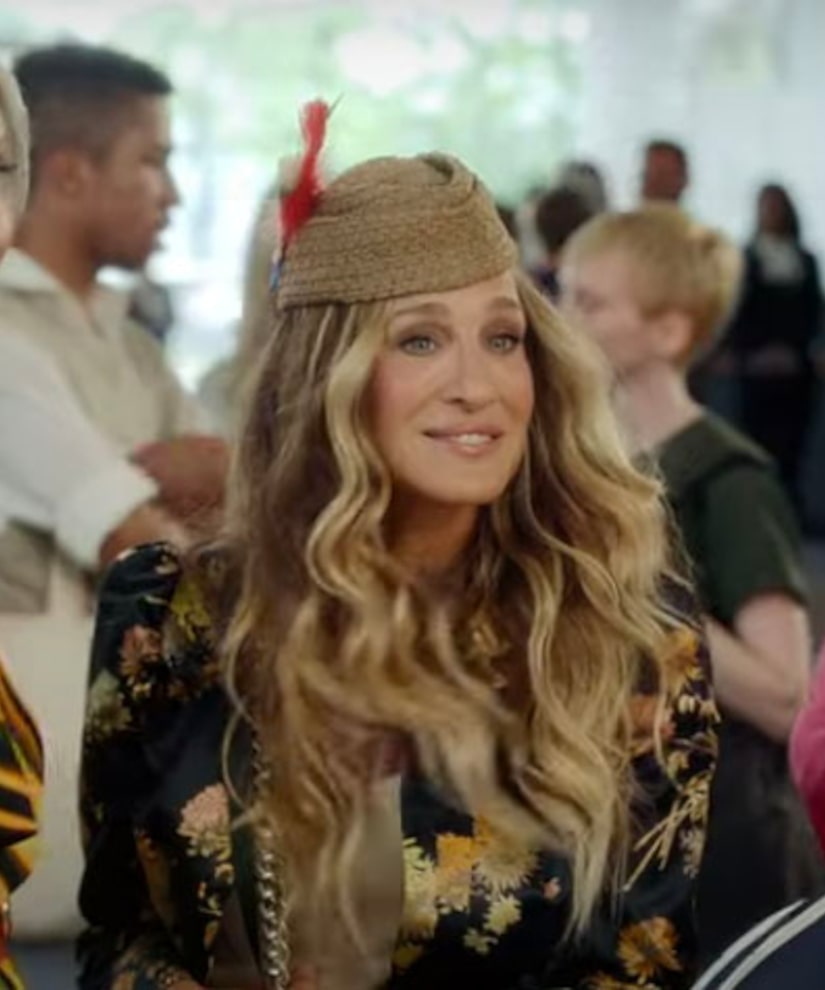 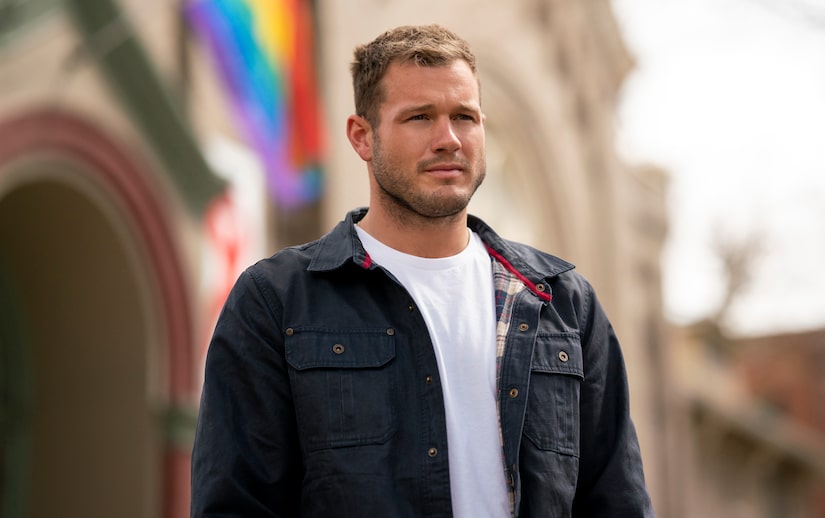