Former Presidential candidate John Edwards is slamming the scandalous report that said he hired a high-priced call girl from "Soccer Mom Madam" Anna Gristina's alleged prostitution ring. The story, which is creating major buzz on the web, was first reported by DNAinfo.com -- which claimed an investigation revealed Edwards allegedly hooked up with one of the prostitutes in 2007 when he brought his presidential campaign to New York City. 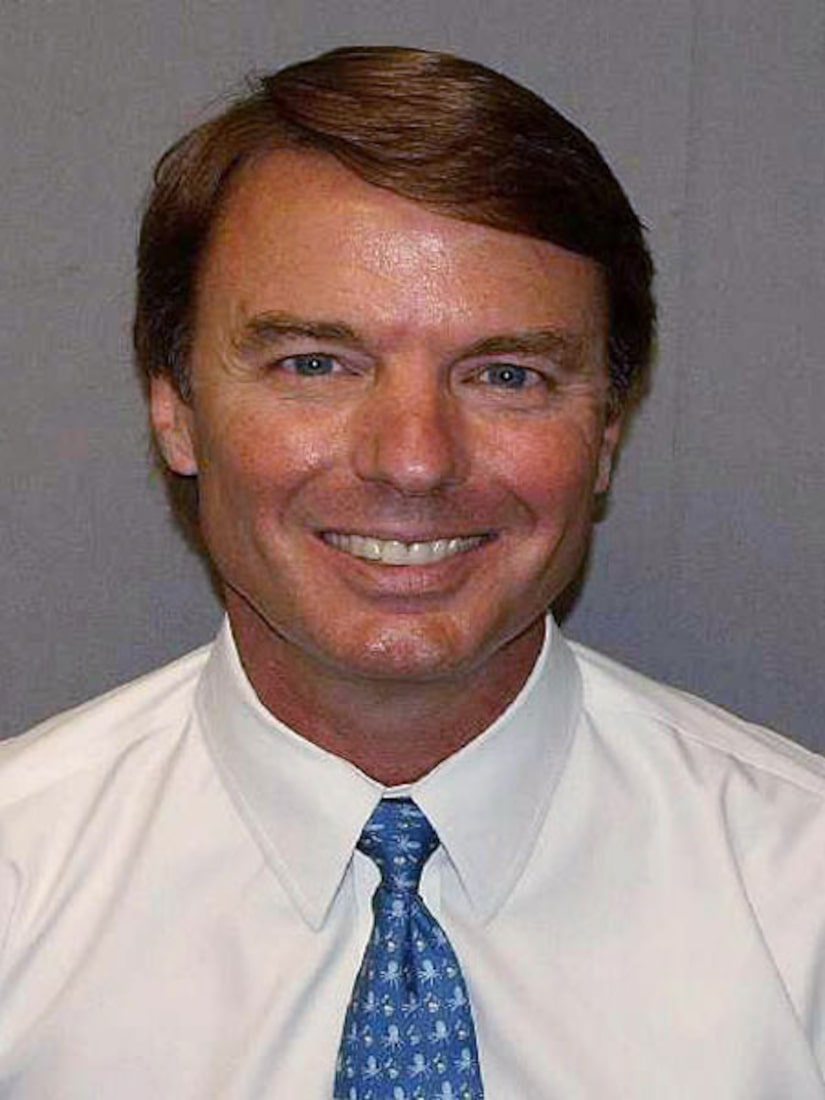 Edwards' attorneys quickly denied the allegations in a statement: "Mr. Edwards categorically denies that he was involved with any prostitute or service. These allegations are false, defamatory, and he puts those who would publish or repeat them on notice that they acting with actual malice by reporting or repeating them. He has demanded a complete retraction from the only source being quoted." In a response, DNAinfo said they are standing by their story.

Records show that the Edwards campaign spent thousands on monthly stays at the NYC Loews Hotels Regency on Park Avenue, where John reportedly first met videographer Rielle Hunter -- who had Edwards' love child, while his wife, Elizabeth, was dying from cancer.

According to the National Enquirer, Hunter, 48, wants to get pregnant with Edwards' second child before his campaign corruption trial starts next month. Edwards is accused of using nearly $1 million in campaign donations to cover up the affair he had with Hunter.

The trial is set to begin in April. It was delayed in January, when Judge Catherine Eagles cited two letters from a cardiologist saying the former senator would undergo a medical procedure in February.