MTV star Mike "The Situation" Sorrentino, is in a treatment program, reports TMZ, but his rep says it's just for rest. That's the reality. 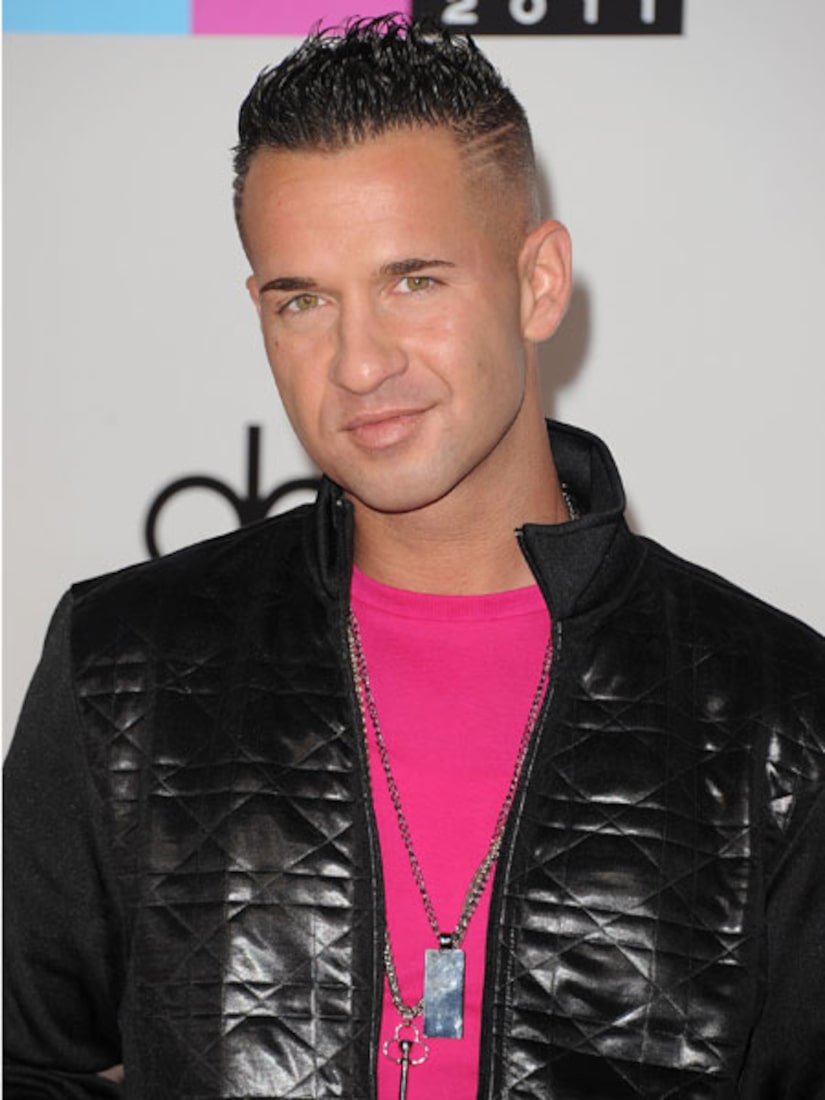 A rep for Sorrentino did not confirm the "Jersey Shore" star was in rehab, but released a statement to "Extra": "Michael Sorrentino ("The Situation") has spent the past several weeks at an undisclosed location for much needed rest and recuperation after his extensive production and appearance schedule."

Sources told TMZ that The Situation had been showing signs of substance abuse for a while, but "he was getting worse" as last season's "Jersey Shore" went on. Several people noticed Sorrentino was "acting paranoid" on set, and in a recent camping episode that aired, the 29-year-old was "jittery, sweating profusely and acting bizarre."

Insiders are glad Mike is getting the help he needs in order to join his castmates for a 6th season, which is scheduled to start shooting this summer.

UPDATE: MTV released the statement, "We have no comment about Mike but fully expect and are looking forward to the entire cast returning for a sixth season."