Madonna appeared in an interview with Larry Flick on SiriusXM, and said after years of working on her film, "W.E," she "felt like a caged animal. While I enjoyed the expression of filmmaking, I felt like I really wanted to go back to the basics of chugging my guitar and the simplicity of raw emotions."

Madge explains her 12th studio album, "MDNA," is simply about "expressing all kinds of emotions, not just one... really, all the stuff that life is made out of." 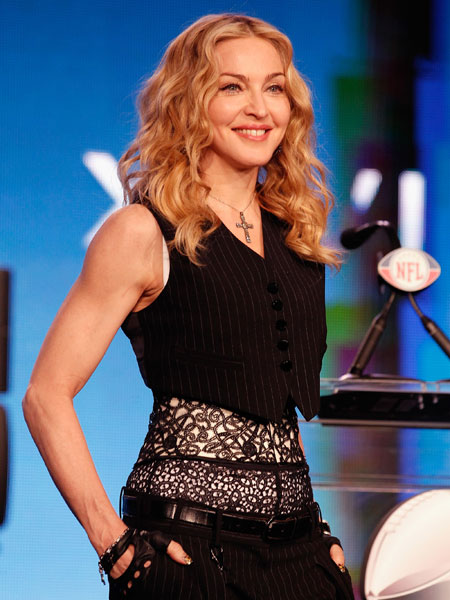 She added, "I still have a lot to say... I still get pissed off about things, and I still believe in love."

How Carole Baskin Plans to Unwind After ‘Dancing with the Stars’…