Singer Katy Perry was snapped cuddling with Chanel model Baptiste Giabiconi during a private dinner aboard the EuroStar train from London to Paris, Celebuzz.com reports. 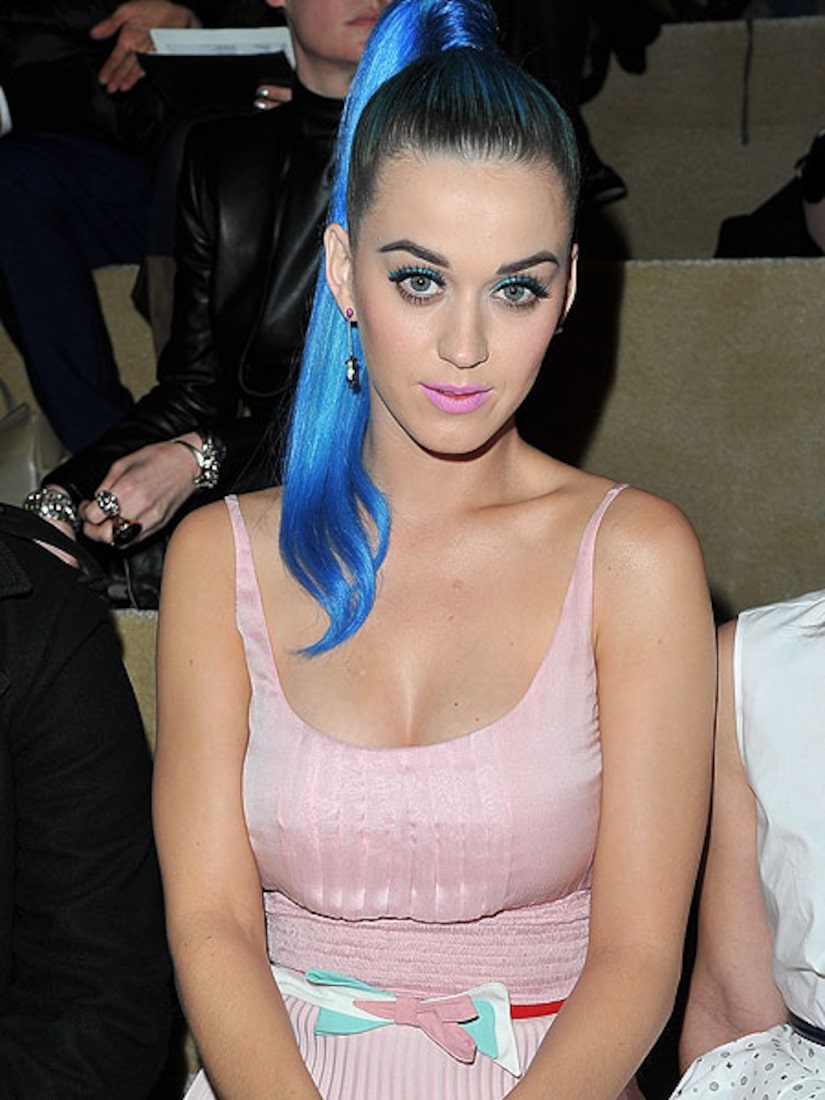 As the pair looked at a cell phone during the two-hour trip, an onlooker told Celebuzz Baptiste, 22, and the 27-year-old pop beauty were "very, very cute together. They very much looked like a couple."

The dinner date came 14 months after Baptiste, who has been the face of Chanel since 2008, admitted in an interview: "If I could make her (Katy) divorce her husband, I'd marry her."

Perry and ex-husband Russell Brand were granted a divorce in February, but it will become final in July, due to California law requiring a six-month wait. Baptiste has been described as the "muse" of designer Karl Lagerfeld.